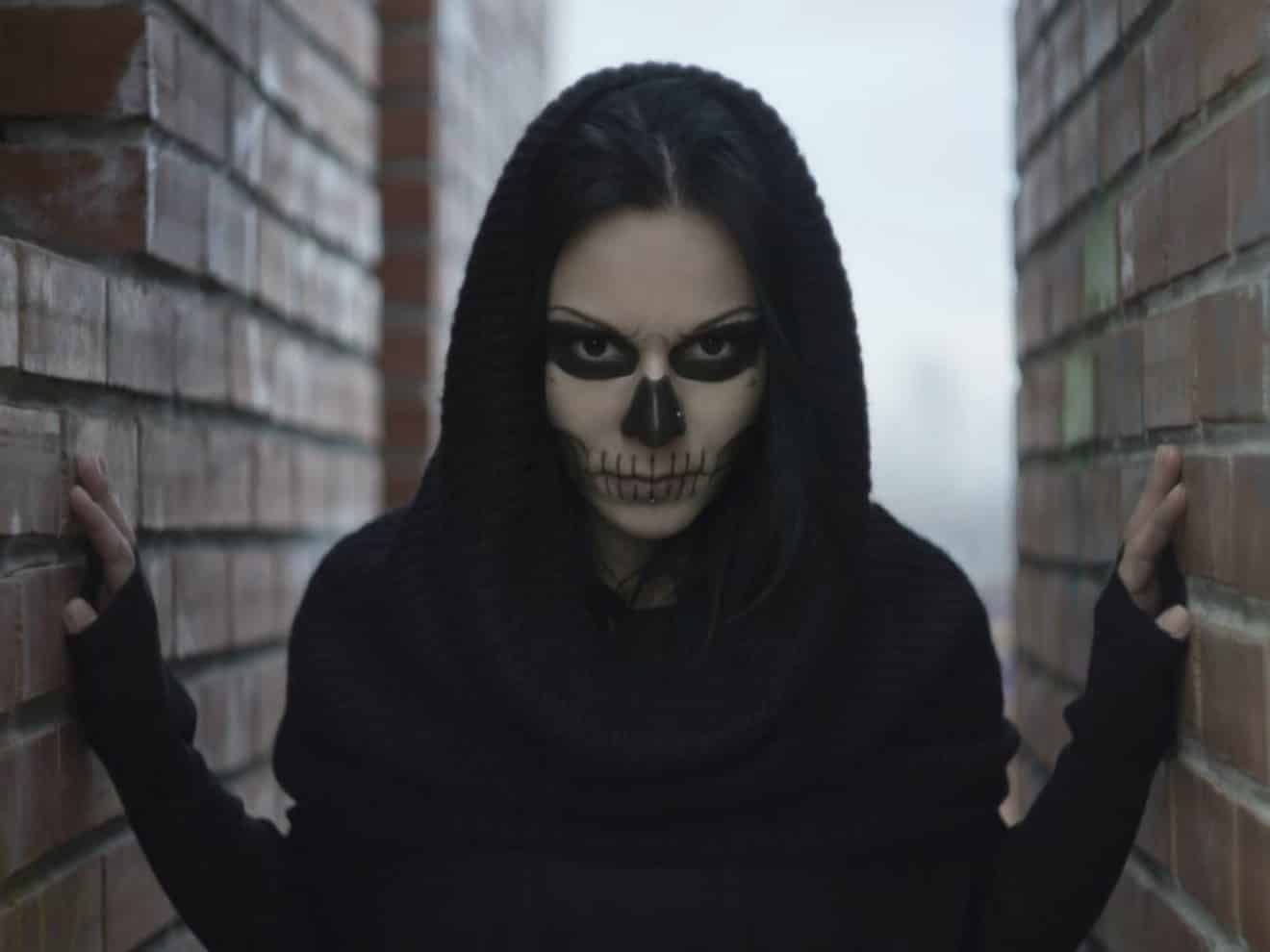 Out of the world of utter desolation and a wild nightmare that constitutes Samuel Taylor Coleridge’s ‘The Rime of the Ancient Mariner’ (1834) comes this simile, which is almost a ghost story in miniature: the lonesome road is more familiar than the Mariner’s experiences at sea, as is the fear of being followed. However, for most of us, the horror that follows us lies in our imagination, whereas here the traveller “knows” what walks behind him. The ambivalence or tension is between certainty and doubt, between the familiar and the feared, between rational occurrence and the inexplicable — and perhaps is the ghost story’s chief source of power. 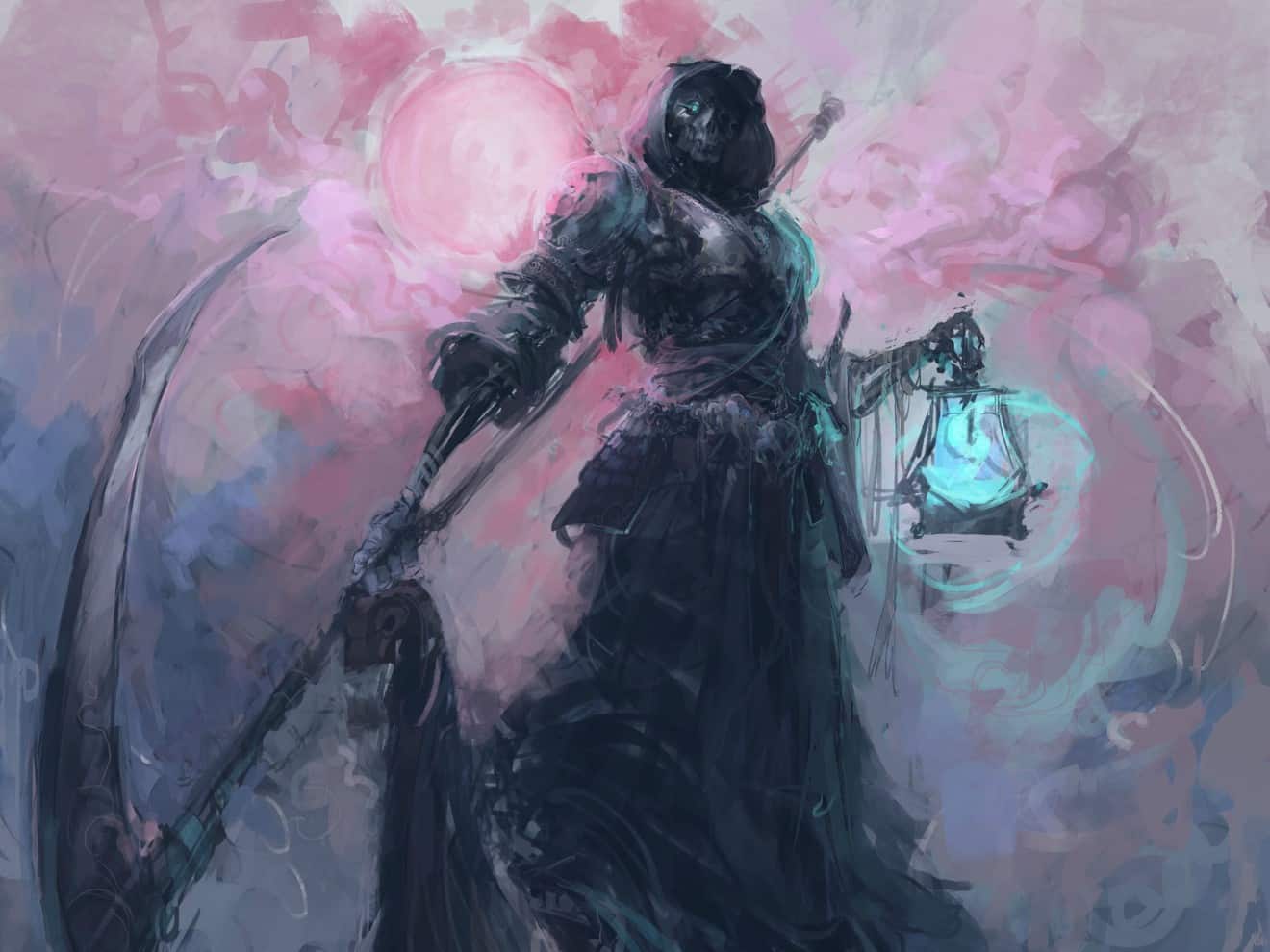 It was in the month of October and the year was 1347 that trading ships from the Black Sea port of Caffa, Crimea, slowly arrived in the harbour of Messina, Sicily. Dock workers, family, and friends who went down to greet the ships looked on in horror, as many of the ship’s crewmen were either sick or dead with some of the crewmen still holding on to their oars. There had been stories told that there was an unspeakable plague that was spreading along the Silk Route by black rats (Rattus rattus) that was taking life both swiftly and cruelly, but until now, Europe had not known of a plague so deadly. According to Barbara Tuchman, “Rumors of a terrible plague supposedly arising in China and spreading through Tartary (Central Asia) […] told of a death toll so devastating that all of India was said to be depopulated […] no serious alarm was felt in Europe until the trading ships brought their black burden of pestilence into Messina.” 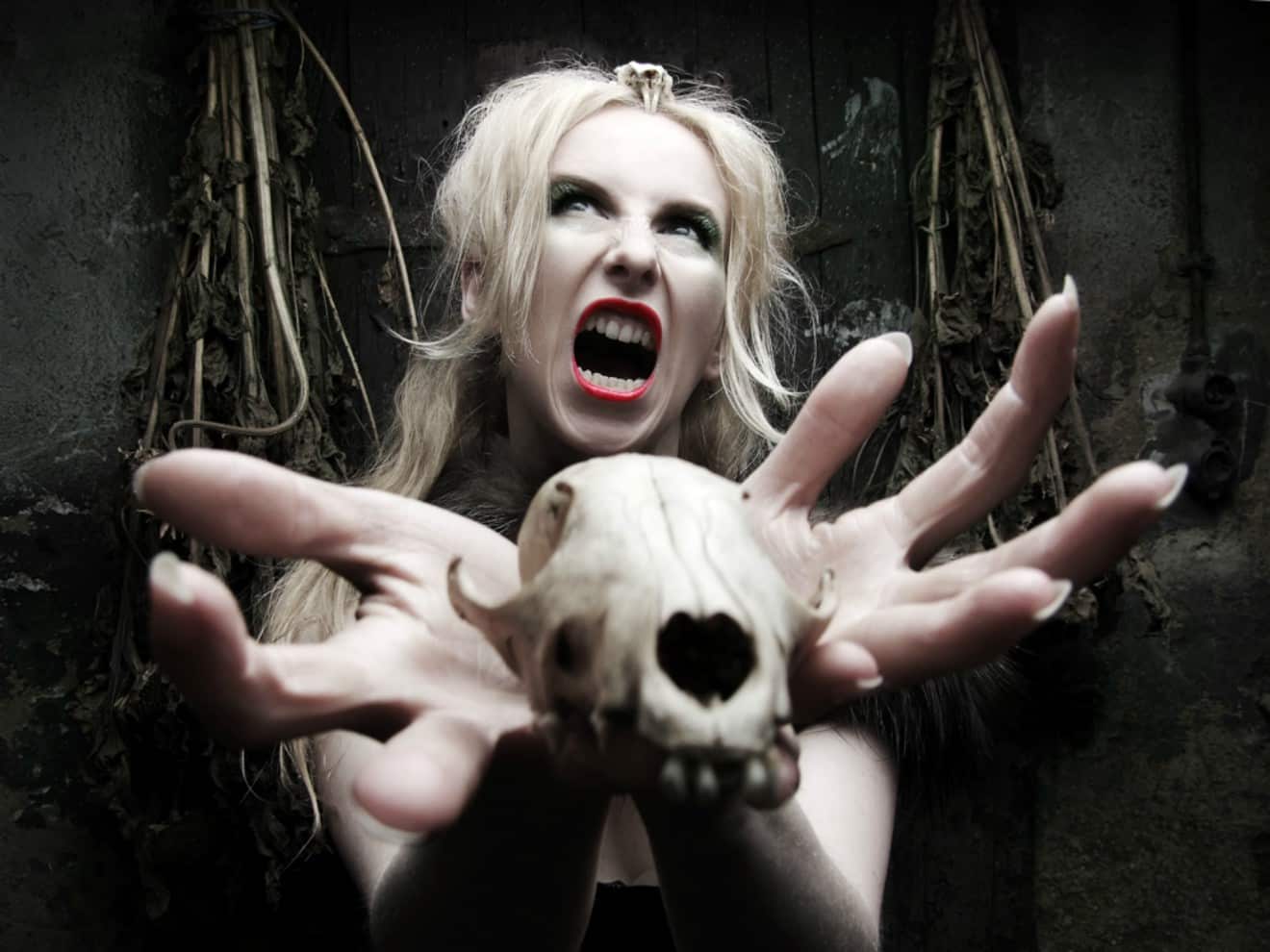 In June 1853 the Illustrated London News regretted that the “matter-of-fact people of the nineteenth-century” were “plunged all at once into the bottomless deep of spiritualism.” This popular weekly newspaper believed it had good reason to lament the state of the public mind. “Railroads, steam, and electricity,” it continued, and the indubitable wonders which they have wrought, have not proved powerful enough to supersede and destroy that strong innate love of the supernatural which seems implanted in the human mind. Thousands of people in Europe and America are turning tables, and obstinately refusing to believe that physical and mechanical means are in any way connected in the process. Hats, too, are turned, as well as the heads that wear them. 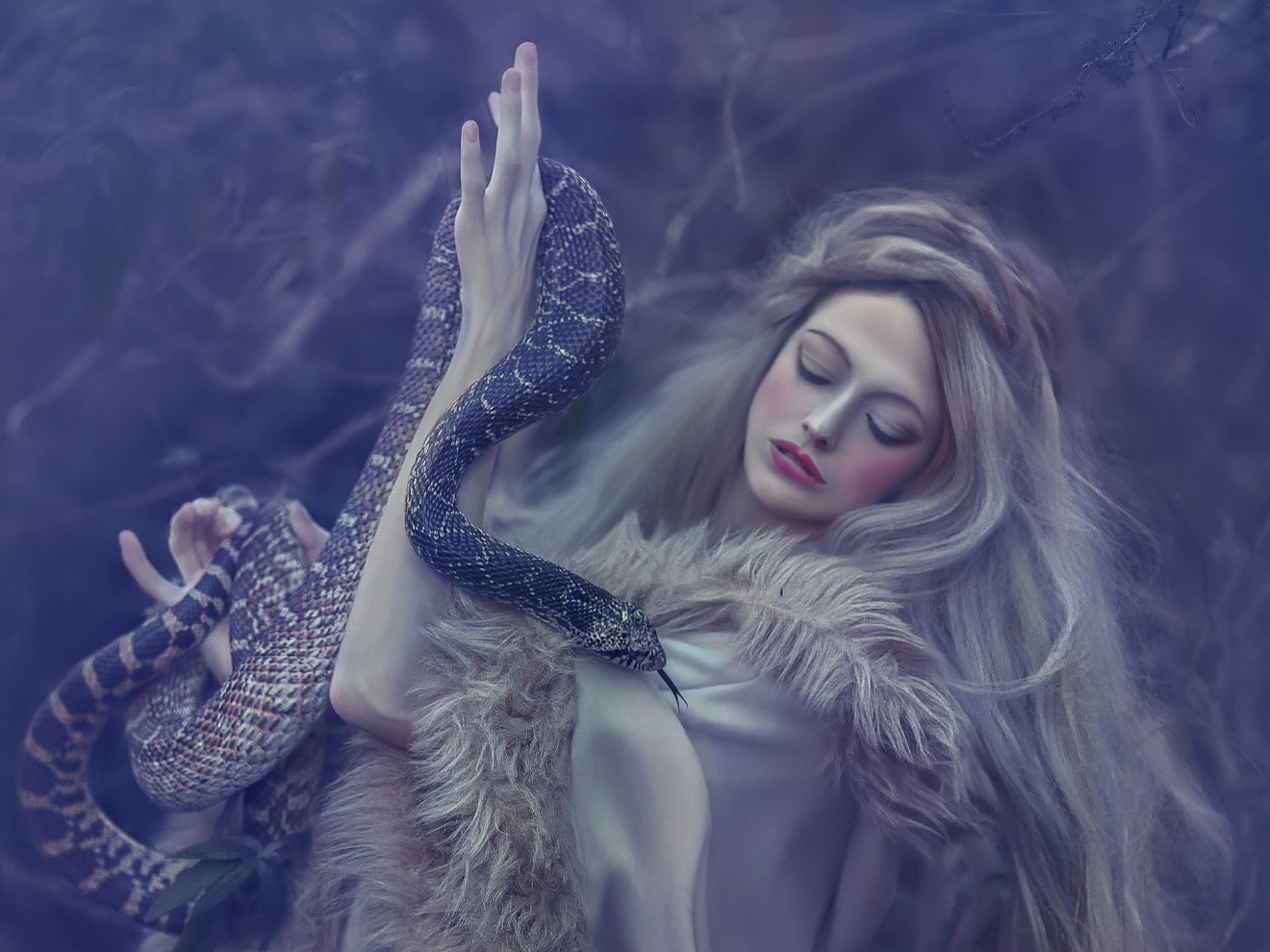 The Swedish polymath Johannes Bureus (1568–1652), Royal Librarian and close friend of King Gustavus Adolphus, is primarily known as an exponent of early modern “Gothicism,” this is, the idea that the ancient Goths of Scandinavia were the first rulers of Europe and Sweden the true origin of Western culture. But Johannes Bureus was also an avid reader of alchemical literature, as well as a practising alchemist. 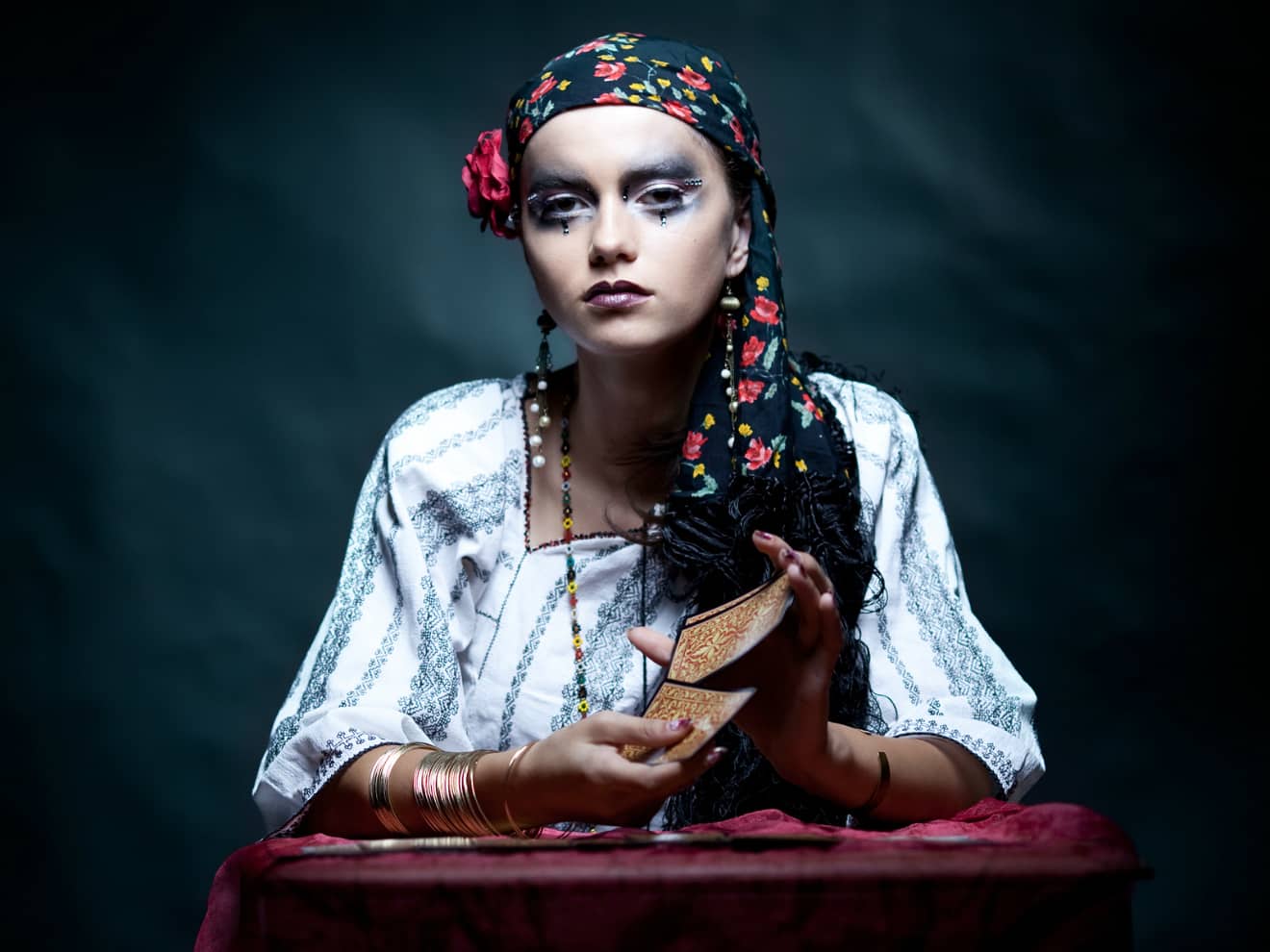 Academics have long displayed an interest in psychical research, parapsychology, occult practices, and another phenomenon on the boundaries of science. This multidisciplinary interest is traceable even to the founders of specific disciplines, although we might be surprised to find that thinkers like Sigmund Freud (May 6th, 1856 – September 23rd, 1939), Sándor Ferenczi (July 7th, 1873 – May 22nd, 1933), William James (born January 11h, 1842 – Died August 26th, 1920) and other disciplinary luminaries took the investigation of “boundary phenomenon” seriously. Sociologists have also expressed some interest in boundary phenomenon, the occult, secret societies, and such, but it has been far from all consuming. Georg Simmel (born March 1st, 1858 – died September 28th, 1918) attempted to establish a sociology of secret societies and professor emeritus of sociology Edward A. Tiryakian attempts to move us “toward a sociology of esoteric culture.” Some work has been done in the Sociology of Science, and Hess (2007) has examined spiritism in some detail, but by and large, sociologists have been silent, both empirically and theoretically, on issues of the occult.

Looking to create, optimize or maintain your site having performance in mind?

We provide an all-in-one service to convert, maintain, host, and deploy while collaborating with a professional team of experts effortlessly.

Are You Out of Your Mind?: Representing Madness in ‘The Yellow Wallpaper’

The Clarity of Darkness: Experiencing the Gothic Anthropological Role

2022 by Atmostfear Entertainment SAS
All Content of their respective authors.