Starting from an underground subculture that survived when punk faded and changing to a fashion statement intrigued even by Hollywood, Goth has always had a dark mystique about it.

The literary genre and subculture of Steampunk may hold interesting and new perspectives for human machinery and interaction in fictional fashion design.

With its motifs inspired from the Victorian revival of Gothic, it is surprising to find that Steampunk maintains frightening morals of supernatural and horror foundation.

One of the most popular topics of discussion when it comes to the modern Gothic, is the sexual subtext that seems to permeate the texts written during the fin de siècle.

Saxon Churches have recently attracted a growing number of tourists. Perhaps this is due to the city of Sibiu, in which many of them are located.

From anthropological curiosity to fairground attraction, subcultural marking to a fashion statement, tattoos have been around for many centuries.

The practice of permanently decorating the human skin is an ancient and widespread one, and evidence for it survives from as early as the Neolithic era.

Emerging in the wake of punk during the 1980s, contemporary gothic fashion has existed for more than two decades, as a visually daring form of dark glamour. 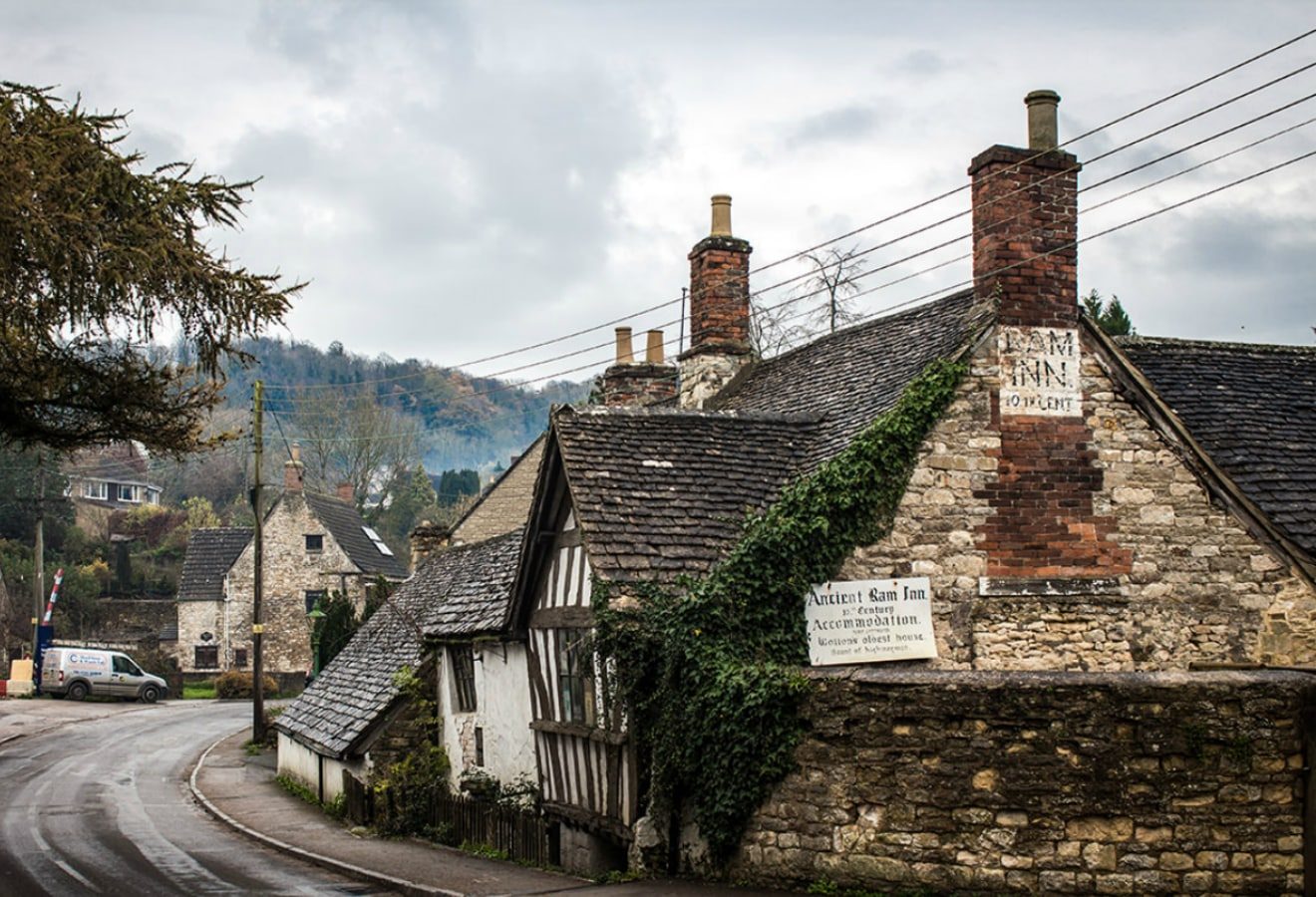 Europe has several locations noteworthy of a reliable overview of the eerie, and wicked that lurks through haunted forests to bone churches and torture museums and beyond.

Most reflections on gothic culture and lifestyle tend to dwell on the sinister more than the genuine aspects of the subculture, despite this face the subculture has proven to endure.

Perhaps, you have probably seen Gothabilly dresses in your local alternative fashion shop – assuming, that is, that you have one – due to the outlook’s recent surge of popularity. Just as deathrock came under the wing of the Goth scene after its formation, so did Gothabilly – to begin with, it was simply seen as a spin-off genre of rockabilly, but nowadays both the music and the fashion have been adopted by Goths and are mostly seen within the Goth scene, as it happened with other genres in the antiquity, the Goth lifestyle tends to surface from what has been done, and bloom into something partially invigorating.

The medieval castle of Hunedoara, Transylvania, Romania, also known as the Corvin Castle, is one of the most remarkable monuments of Gothic architecture in Romania, and among the top ten mythical destinations in Europe.

The Cathédrale Notre-Dame makes a grand first impression. From its splendid location on the Île de la Cité, the Cathedral’s towers, spire, and flying buttresses seem to magically spring forth from the Seine River and soar ambitiously towards heaven. The seventy-meter high cathedral was, for centuries, the tallest building in Paris. A masterpiece of French Gothic architecture, the Notre-Dame Cathedral is one of the greatest monuments of the Middle Ages. Although it may look archaic when compared to modern landmarks like the Eiffel Tower, the cathedral features a revolutionary medieval scheme. The innovative Gothic technology of “flying buttresses” (support beams) was used to reinforce the massive structure.

Australian archaeologists have examined prehistoric obsidian tools from the Nanngu site in the Solomon Islands and have determined they may have been used for tattooing people. The 3,000-year-old chips of glass-like volcanic rock have residues of ochre, charcoal and blood and traces of wear that the researchers replicated by using other pieces of obsidian to make tattoos on the pigskin.

This article discusses society’s taboo and discrimination against body modification such as blackwood tattoos, their meanings and sociological impact as an identity of its own, and artistic way of expression