“Those Victorians always coupled sex with death,” writes Margaret Atwood in a recent short story published in The New Yorker. This particular comment comes at the conclusion of the story, after an elderly woman exacts fatal revenge on her childhood rapist, whom she encounters on a booze cruise for seniors. 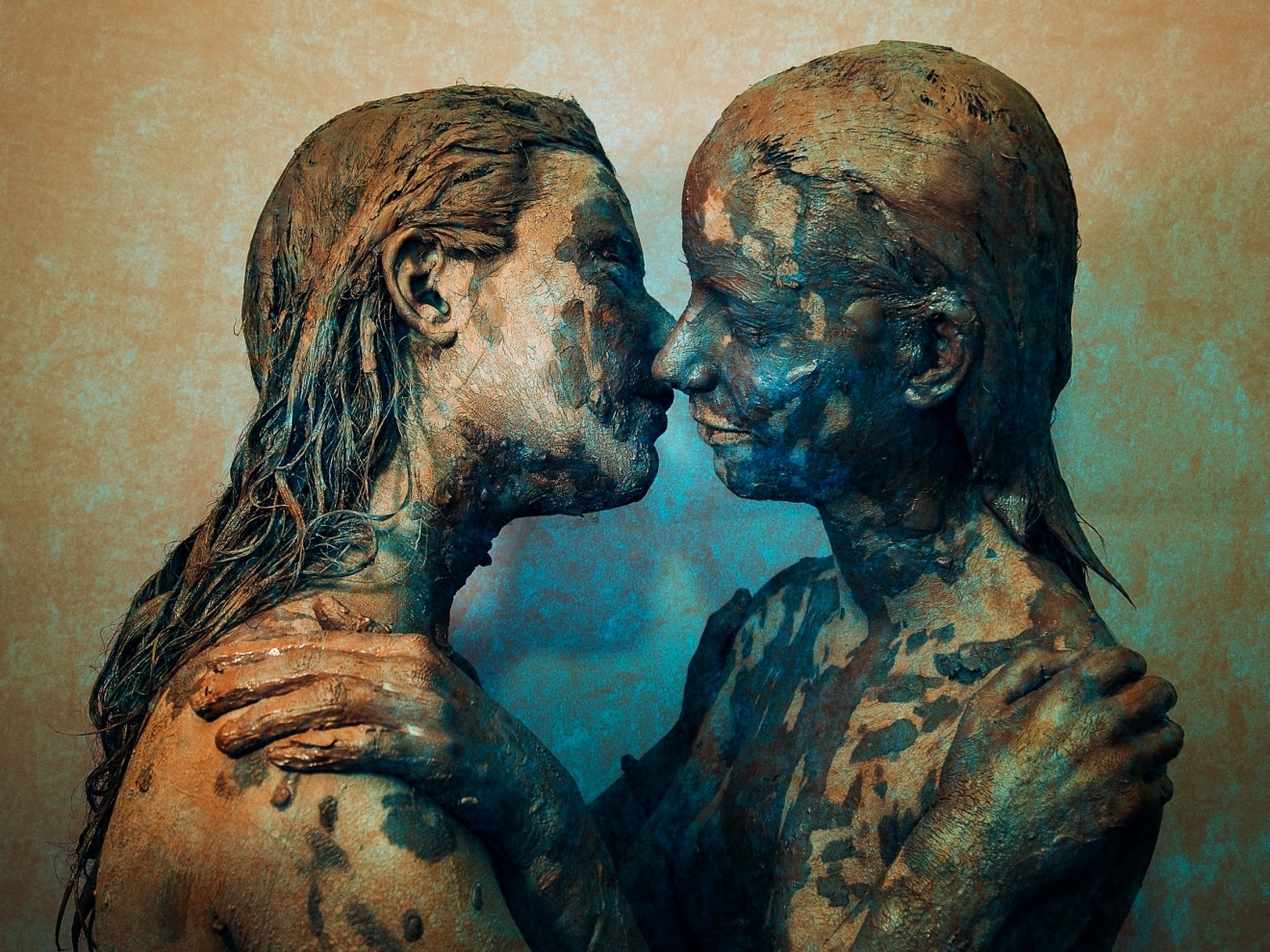 Many people associate the term Victorian with the notion of sexual repression. Looking back at nineteenth-century America, modern day culture has constructed a belief that the Victorians were straitlaced and sexually in the dark. 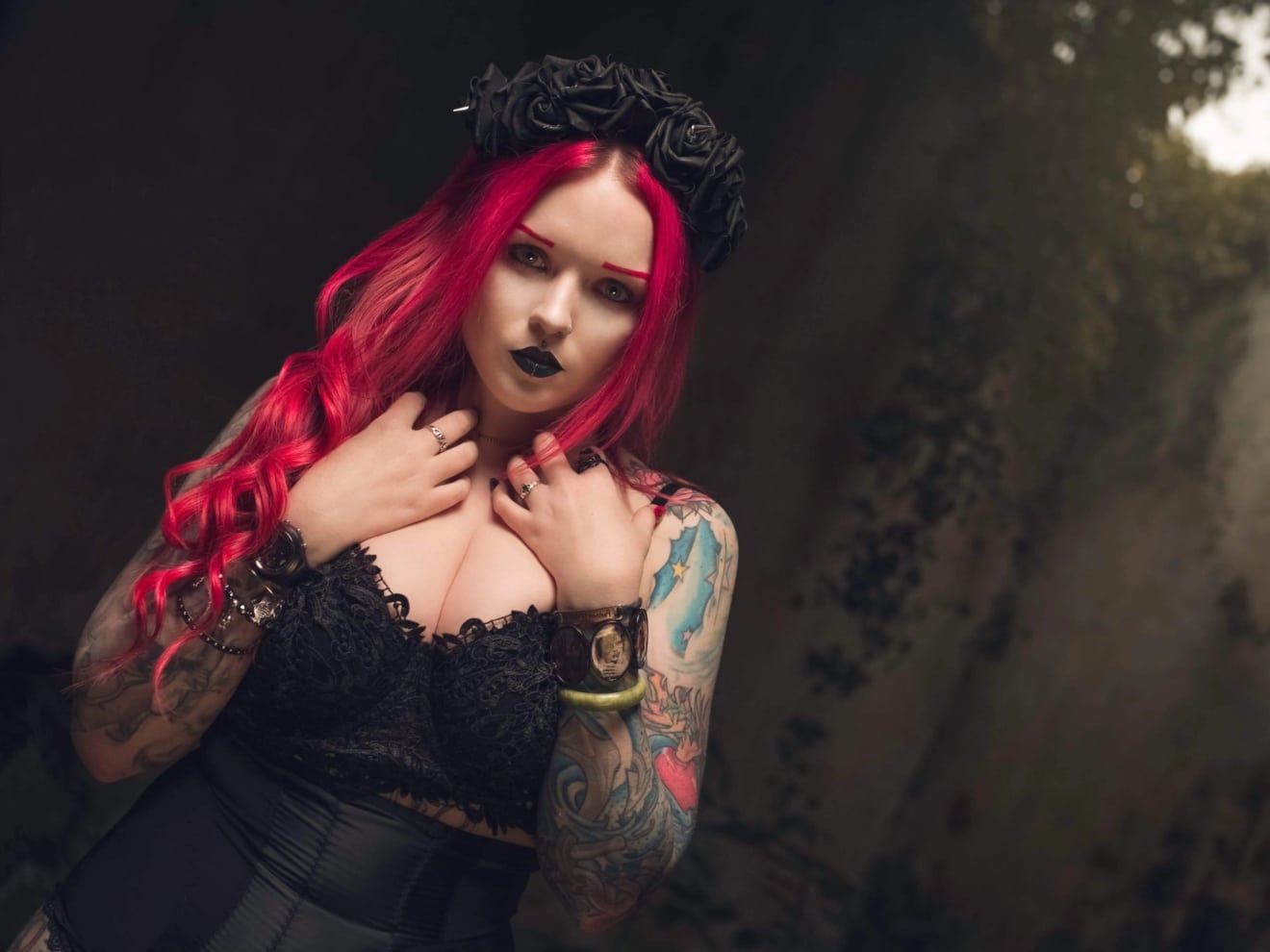 In Brian Moore’s 1975 novel ‘The Great Victorian Collection’, the staid and respectable academic Anthony Maloney dreams into life an exhibition of Victorian artefacts in historical room settings, which include “the parlor of a famous Victorian brothel” alongside objets d’art and displays from the Great Exhibition of 1851. 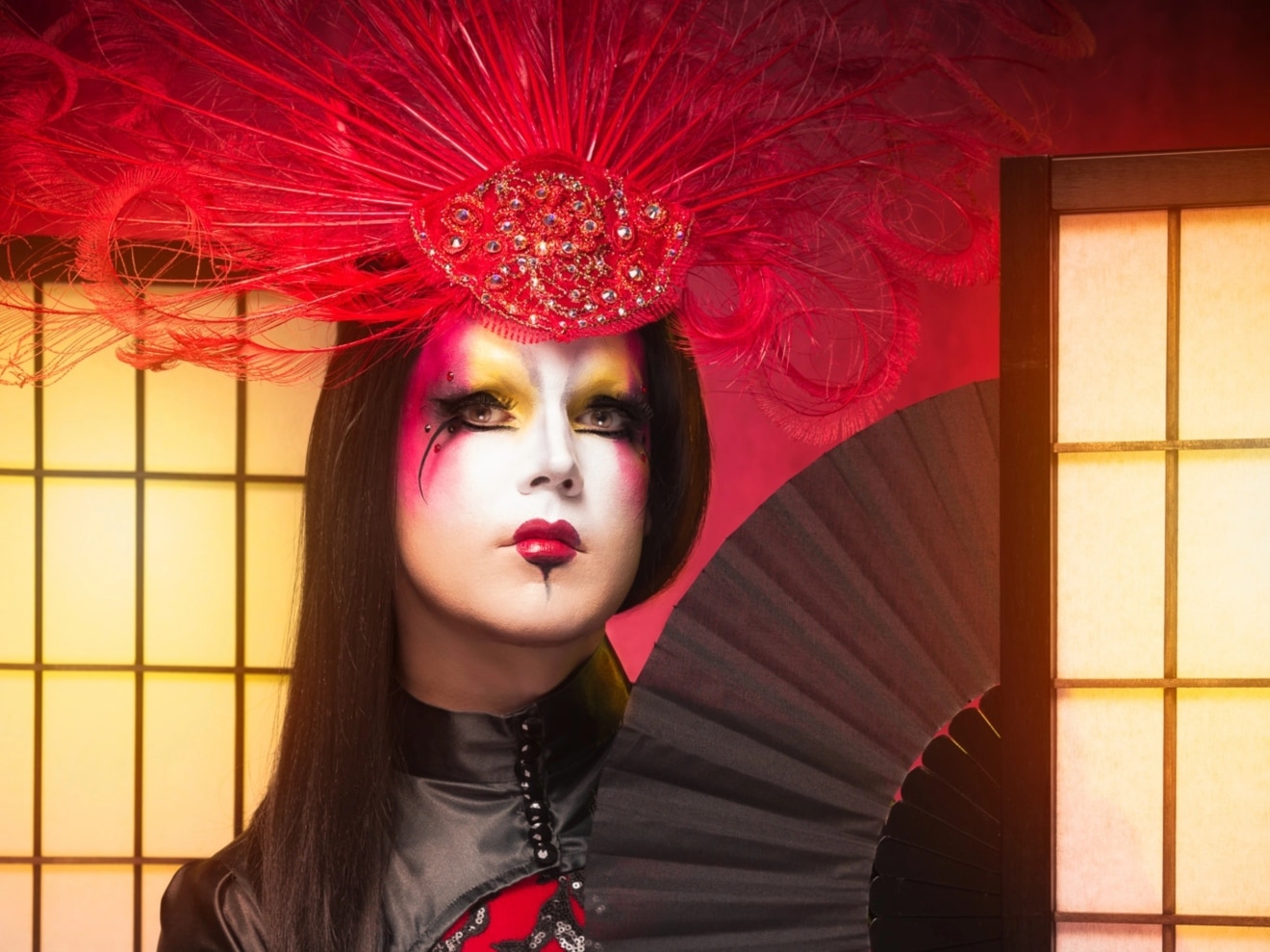 Heteronormativity within our society has a significant impact on how we come to view and understand gender identity. Drag queens allow a break in the heteronormative gender guideline while also reinforcing the social image of what it means to look like a woman.

Michel Foucault initially challenged popular conceptions of nineteenth-century sexuality by claiming that the Victorians were not repressing sexuality precisely because to force something to be hidden is to acknowledge its existence. 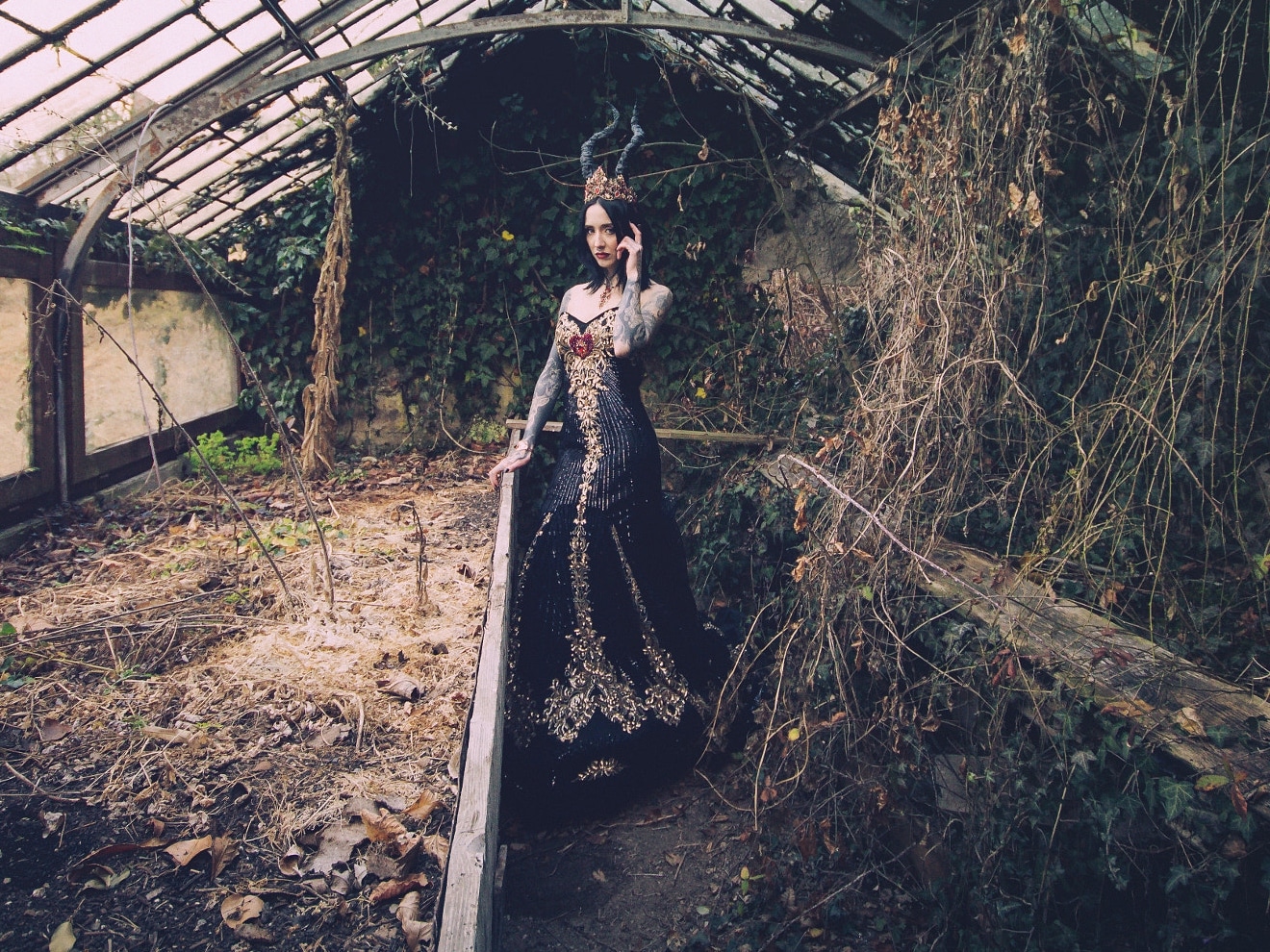 All — or nearly all — of the sovereigns had mistresses. On the one hand, amorous relationships and conjugal relationships were considered two separate entities; on the other, affairs seemed to be part of the king’s profession, attesting to his strength and virility as a monarch. Of course, Louis IX did not have any, which chroniclers and hagiographers stress was a remarkable exception and in keeping with the Holy King’s admirable virtue. 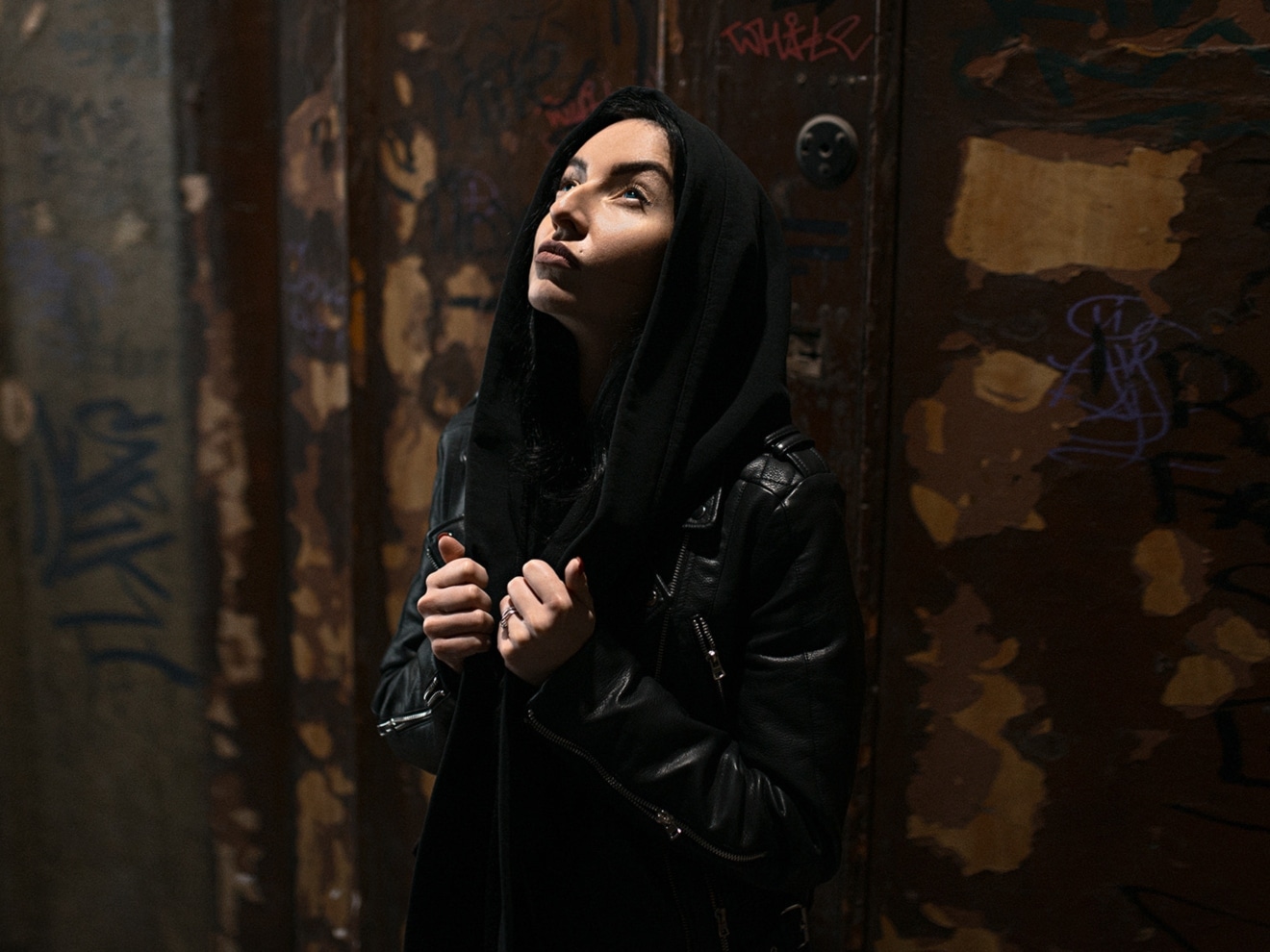 The theme of this article is androgyny and gender blurring within the Gothic subculture. The study of subcultures, their activities, power relations, hierarchies and constitute identities has a long tradition of intense conceptual and empirical analysis within the discipline of sociology (Hall and Jefferson 1977; Hebdige 1979; McRobbie 1995). However, despite the materiality that underpins, supports and defines the very existence of many subcultures limited attention has been paid to the consumption experiences of those involved (see, for example, Goulding, Shankar and Elliott 2002; Kates 2002 ; Kozinets 2001, 2002; Miklas and Arnold 1999; Schouten and McAlexander 1995).

Bondage, domination, and sadomasochism, also commonly known as the leather scene. When the average person hears these terms, visions of women bound and writhing in chains, or of fierce men in studded leather towering over cowering weaker ones are often the first images that come to mind. Visions of severe injury and blood, of crying and apparently non-consenting submissives being abused by sadistic and unfeeling dominants are images provided over and over again in films, fiction and even in the news. However, such images are not the norm within the BDSM and leather communities; in fact, they are the unwanted exception. 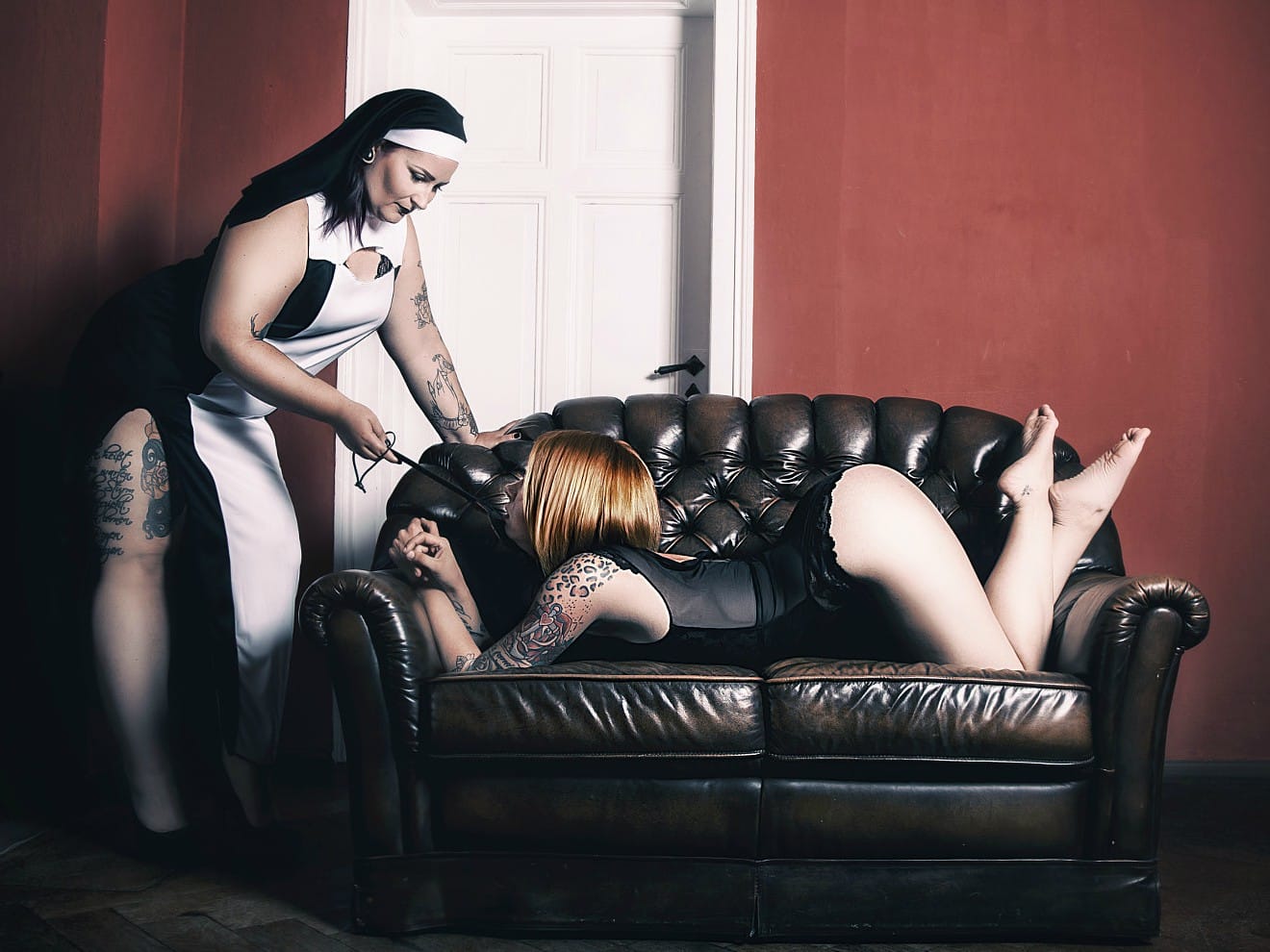 Sensational novels, fiction for an audience of artisans and labourers, came into existence in the late 1830s and early 1840s in the wake of the sensational press. The publishers of such stories competed fiercely for the audience and experimented with various types of fiction. The first genre that attracted a wide following and mass success was the “city mysteries.” These novels, mostly serialized, revealed the mysteries of the city by telling the tales of criminal underworlds and decadence of elites and other dark, unsettling aspects of urban life. They were inspired by Marie-Joseph Sue’s ‘Les Mysteres de Paris,’ published in 1845, which became pirated and imitated in Germany, United Kingdom and the United States of America. In the United States of America, the city mysteries gained extreme popularity, and a whole school of popular fiction concerning the mysteries evolved. Between 1844 and 1860, more than fifty novels concerning the city life appeared. The most popular settings were Boston, New York and Philadelphia, but the sensational novelists exploited a wide array of other American cities — New Orleans, St. Louis, San Francisco, Lowell or Rochester.

Vampires currently rule the western world. Ubiquitous Twi-hards — a popular culture term for the teenaged supplicants of Stephenie Meyer’s ludacrious ‘Twilight’ novels and films — obsess over Robert Douglas Thomas Pattinson, and when he is between filming sequels of the series, they tune into television’s ‘Twilight’-equivalent young adult saga, ‘The Vampire Diaries.’ 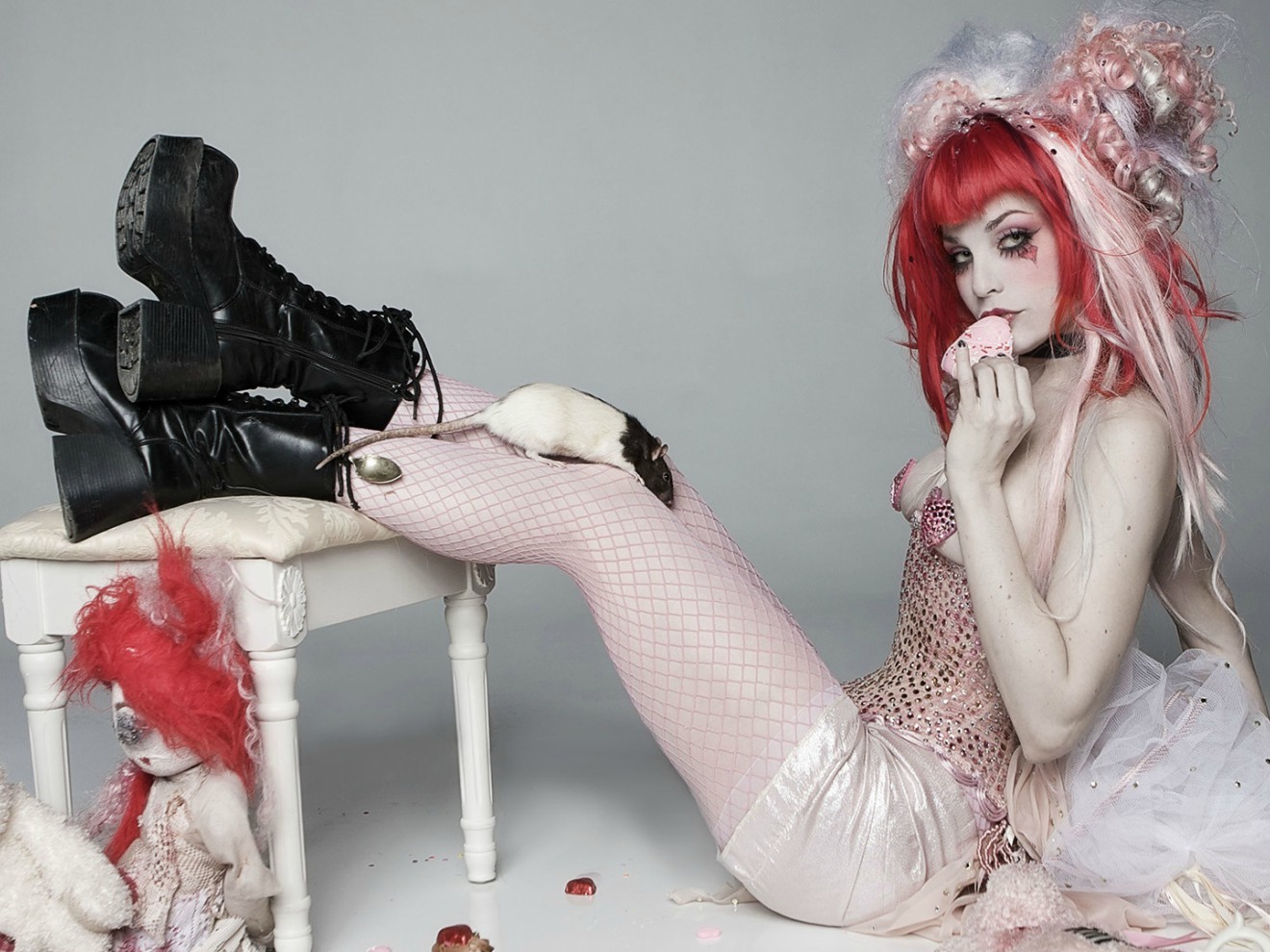 Women incarcerated by malevolent patriarchs, locked up as lunatics by malicious doctors, hidden away as mad women in attics or at least suffering from hysteria in upstairs rooms — these are the clichés of sensationalist neo-Victorian femininity. Through sensation fiction, Gothic villains have made their way into countless neo-Victorian narratives, and rebellious women, repressed in their political as well as in their sexual expression, seem to be locked in a perennial battle with the Victorian patriarchy.

What is the essence of masochism and how it is applicable to literature? In the book ‘Masochism: Coldness and Cruelty’ (originally published in 1967), french philosopher and author Gilles Deleuze investigates this exact question as he explores the body of work that has made its author the eponym of masochism, namely Leopold Ritter von Sacher-Masoch’s authorship. Gilles Deleuze begins by addressing the issue of defining masochism, the “perversion” as he refers to it, from Leopold Ritter von Sacher-Masoch’s authorship. He compares the coining of masochism with the naming of diseases; often a disease is named either after the patient who displayed its symptoms or after the doctor who monitored and mapped its symptoms. When Richard Freiherr von Krafft-Ebing coined masochism in 1894, he chose not to name it after himself or any of his case studies, but after the man who had made an artistic representation of the “symptoms.” In the same way, Richard Freiherr von Krafft-Ebing coined the term “sadism,” inspired by the (anti-)heroes of Donatien Alphonse François, Marquis de Sade’s authorship who take pleasure in committing sexual and non-sexual acts of violence on their subjects.