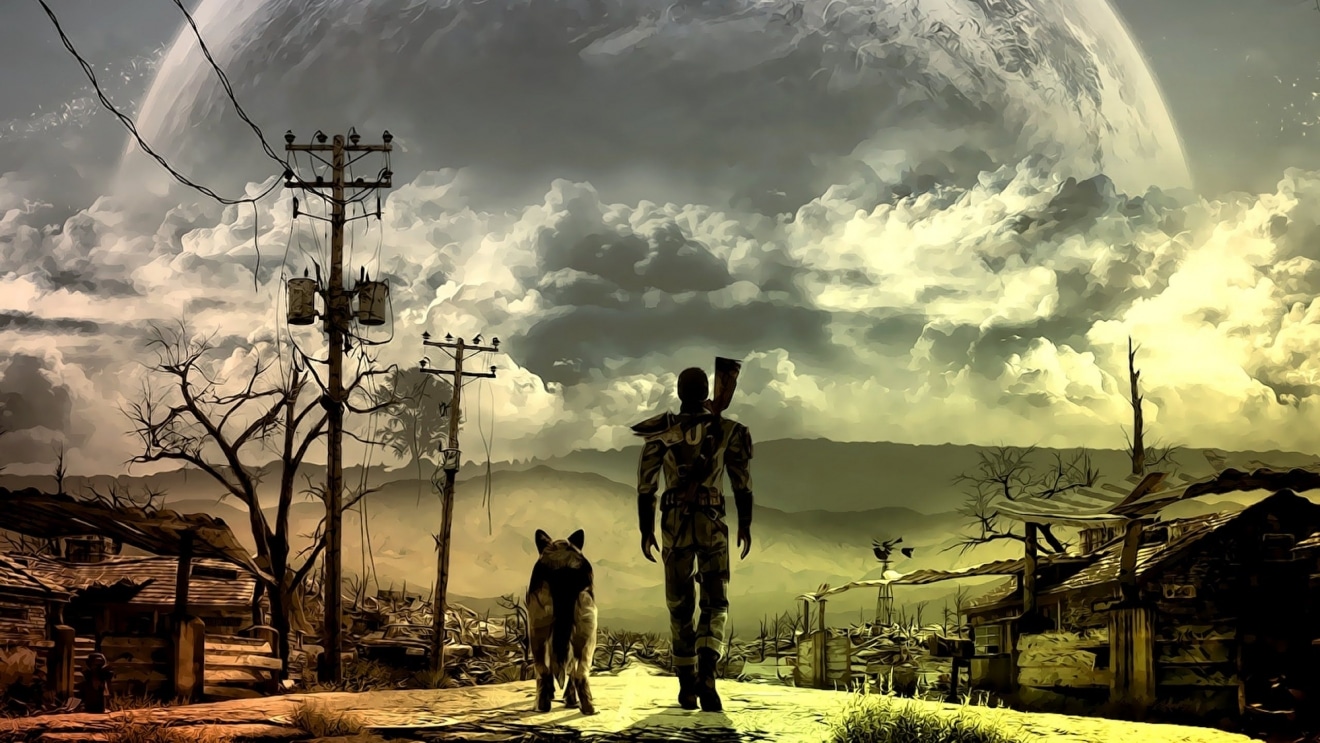 If you are over 5 years old you most likely have been to one of the wonderful regions of this post apocalyptic United States. This is an alternate universe that Bethesda Game Studios has made into a playground for anyone to do just about anything they could imagine doing. It is an Earth just like ours but with some subtle changes to the history, with conflicts that broke out long ago between this world’s super powers.