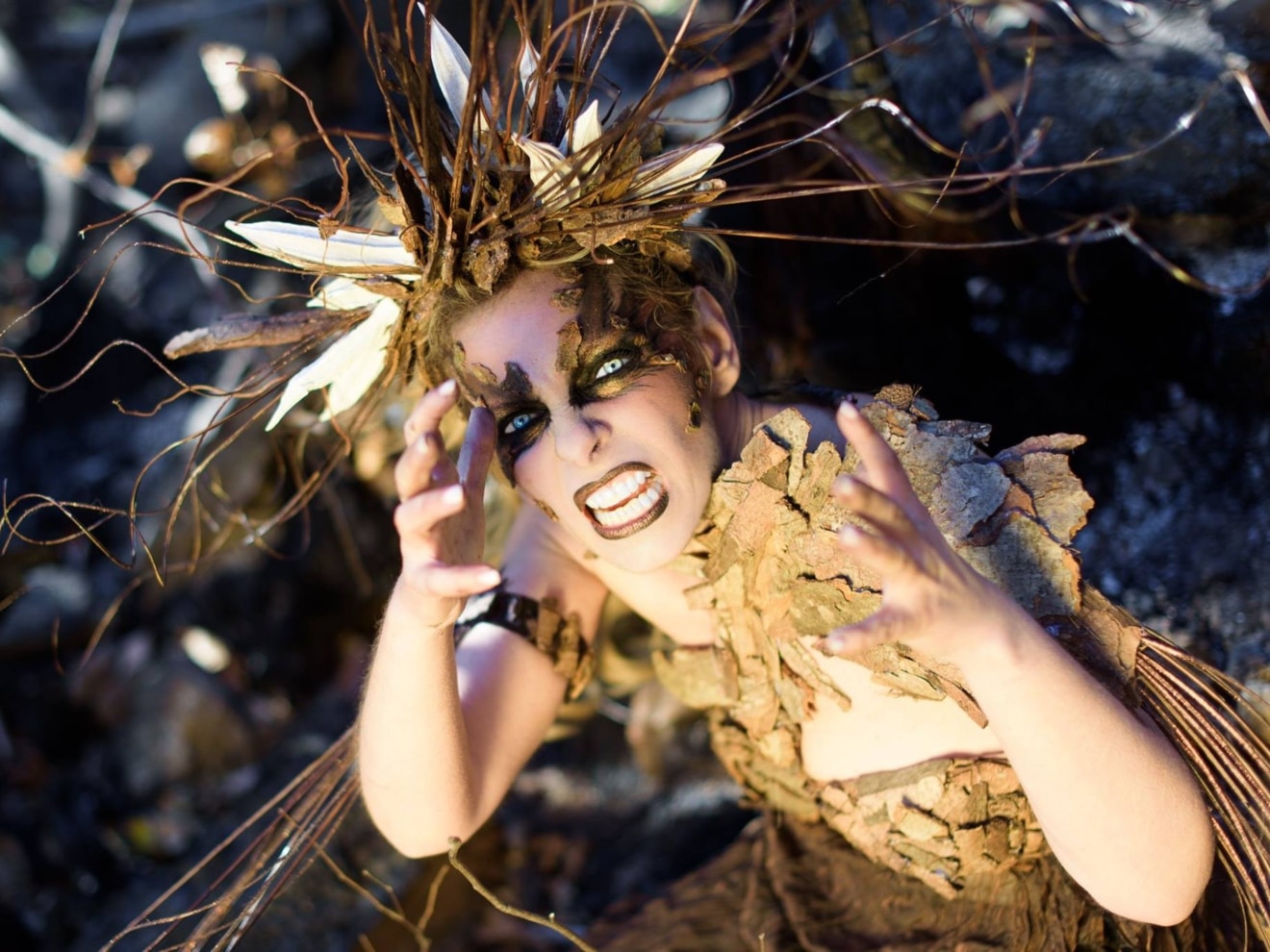 In a field of study as well-established as the Gothic, it is surprising how much contention there is over precisely what that term refers to. Is Gothic a genre, for example, or a mode? Should it be only applicable to literary and film texts that deal with tropes of haunting and trauma set in a gloomy atmosphere, or might it meaningfully be applied to other cultural forms of production, such as music or animation? Can television shows aimed at children be considered Gothic? What about food? When is something “Gothic” and when is it “horror”? Is there even a difference? 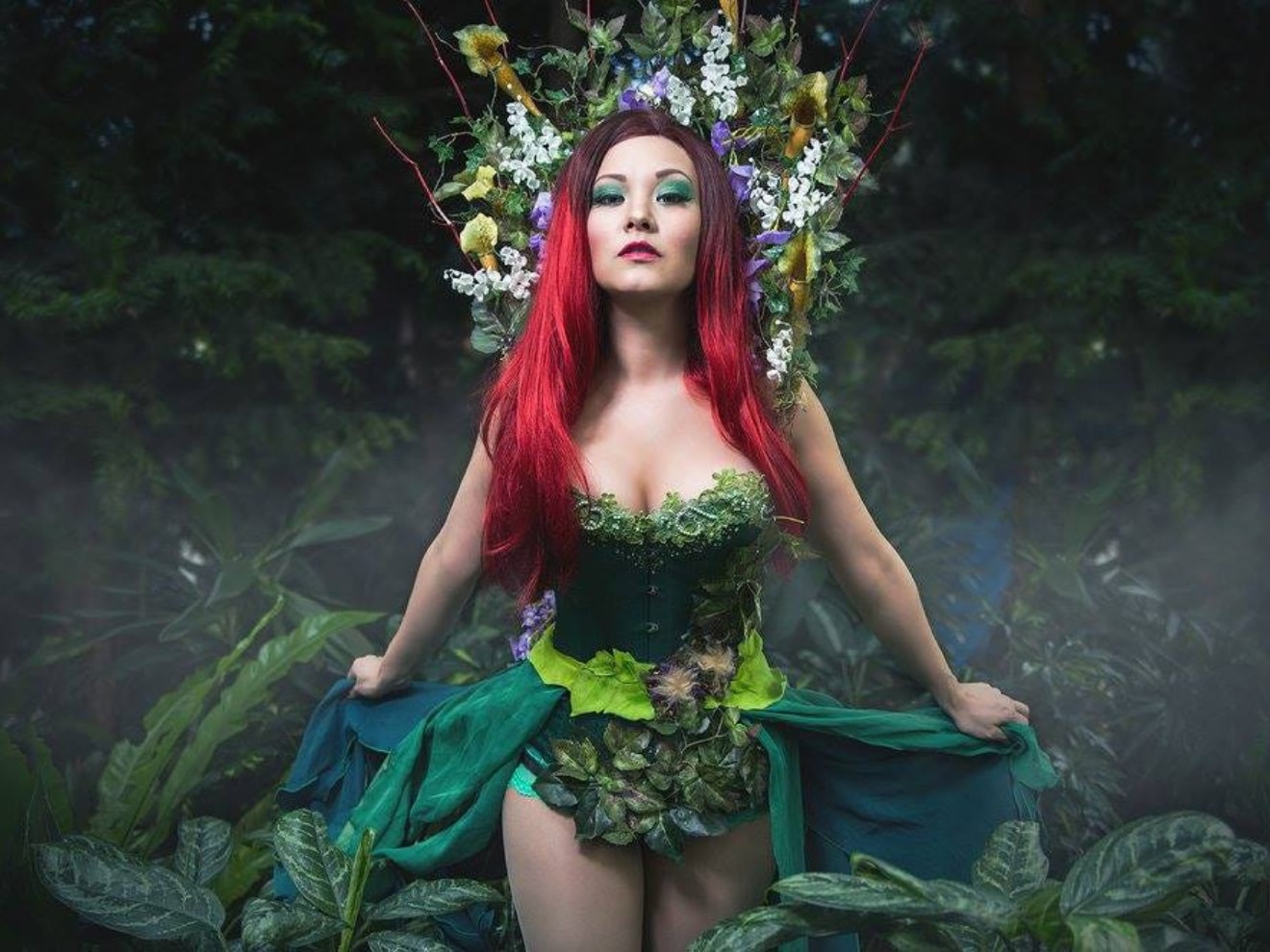 While lesser examples of the genre use stock scenarios like haunted houses, misty graveyards, and god-forsaken rock outcroppings, most of the finest pieces of horror writing explore the expression of place in highly specific and deeply innovative ways. Sometimes this engagement with place, as in the work of China Tom Miéville, involves the invention of new and weird topographies, while for other writers, the places described are known regions and even seemingly familiar locales. 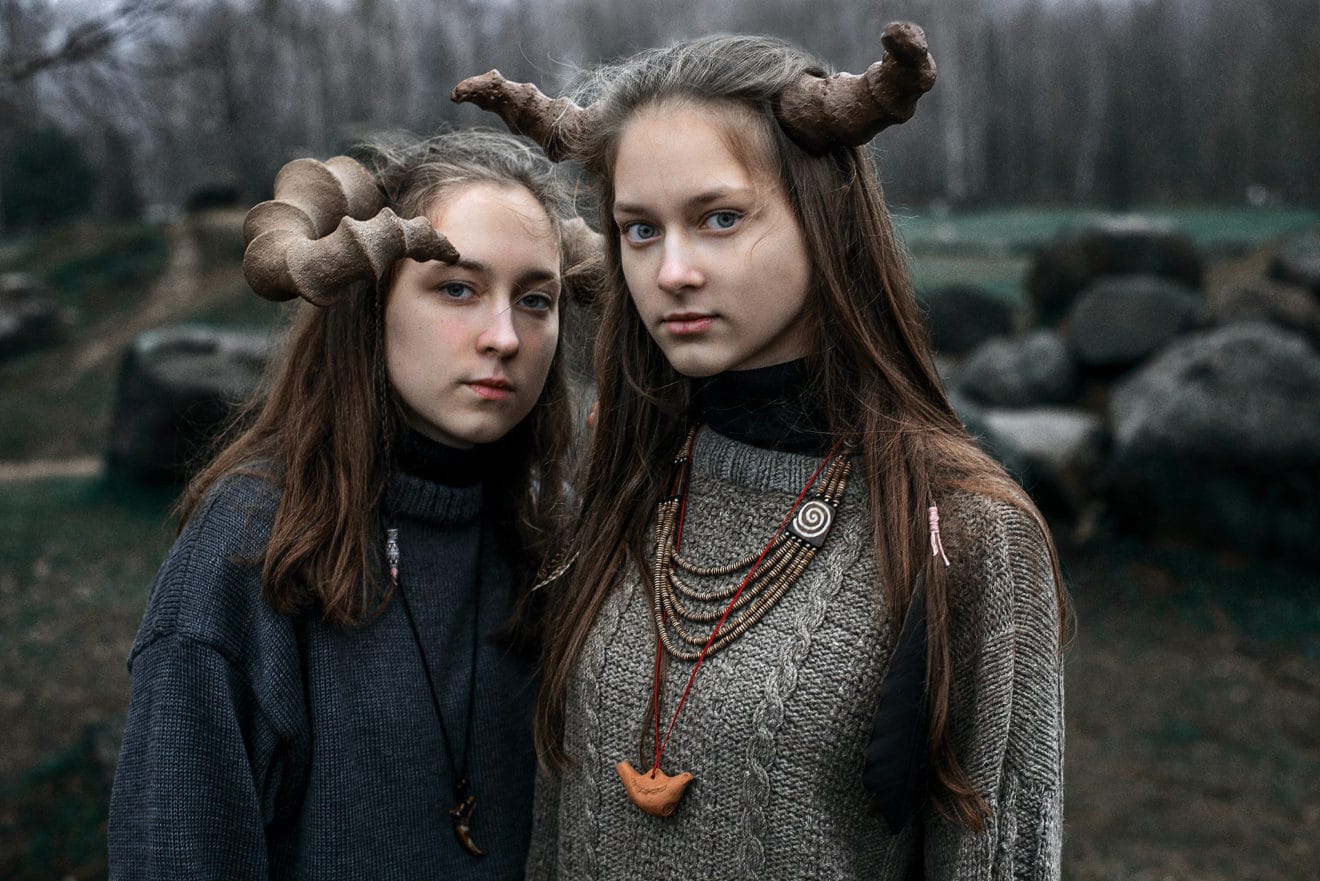 Monsters like the ever-popular vampire and zombie, figures who have served for centuries as maleficent beings in both folklore and popular fiction, have transformed in the twentieth-first-century into heroes and harbingers of social change. 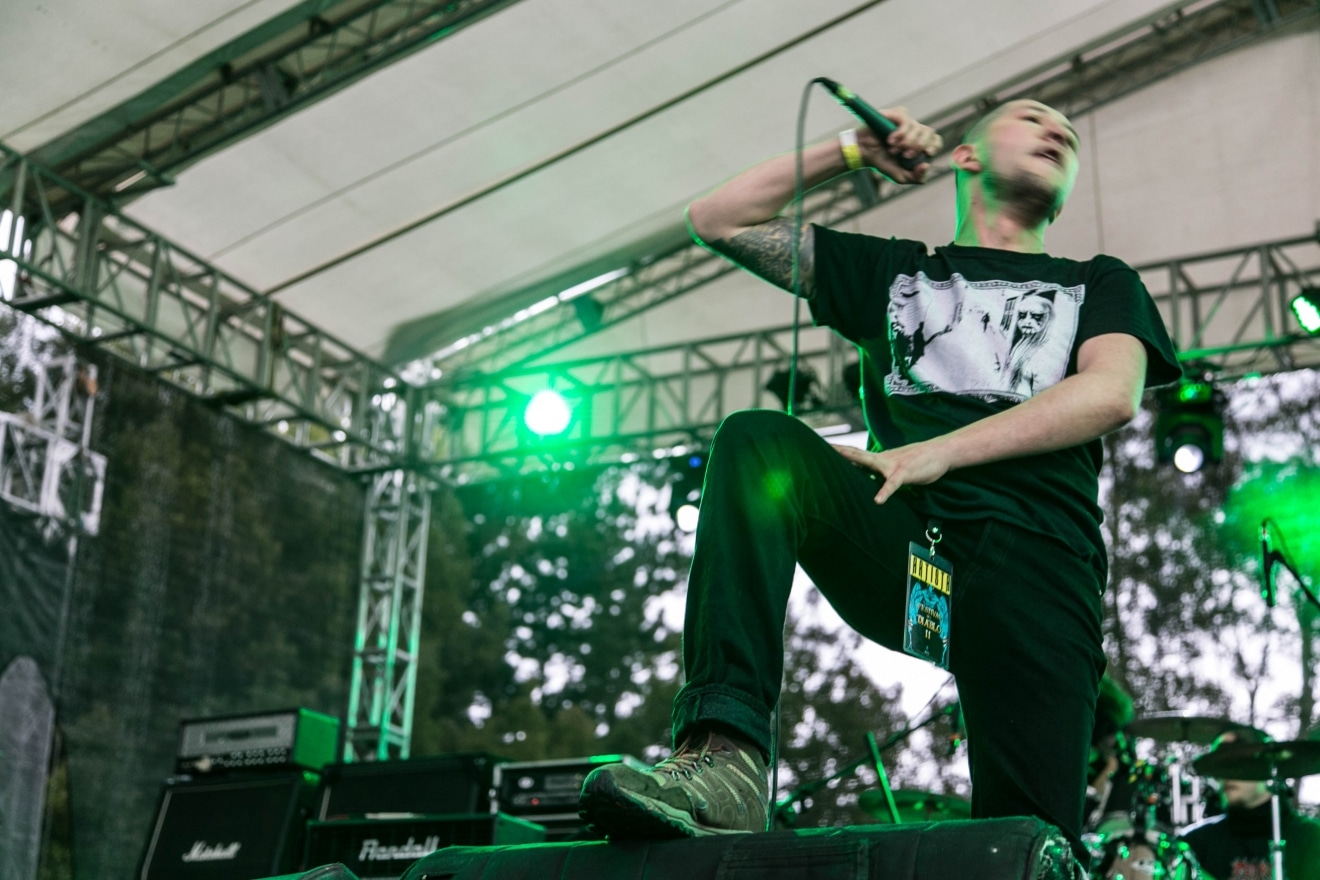 Emerging bands are investing in creating high-end products in the shape of videos and albums, but are release parties of said products paying off the investment? It is a culture that is growing and perhaps bands will gain an advantage from it. 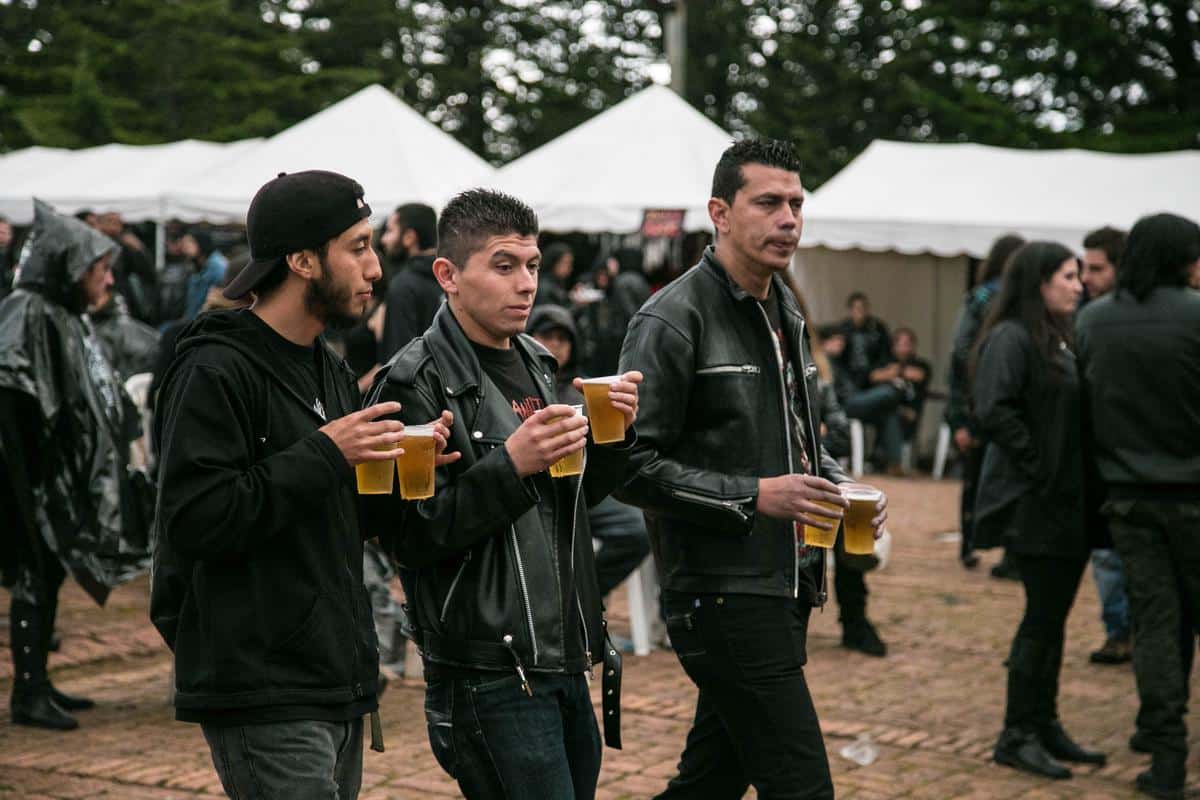 Festivals are awesome; they are a gathering of culture seekers in a way since the festival experience nowadays brings not only music but other activities to keep people stimulated and interested in the festival. Massive festivals such as Wacken, Hellfest, Brutal Assault among others bend over backward to provide attendees the kind of experience they pay for. However, there is a downfall in such massive experience for fanboys and fangirls alike, and here it is the loss of connection with fellow fans from the band you got nuts for. Let me explain you my hypothesis. 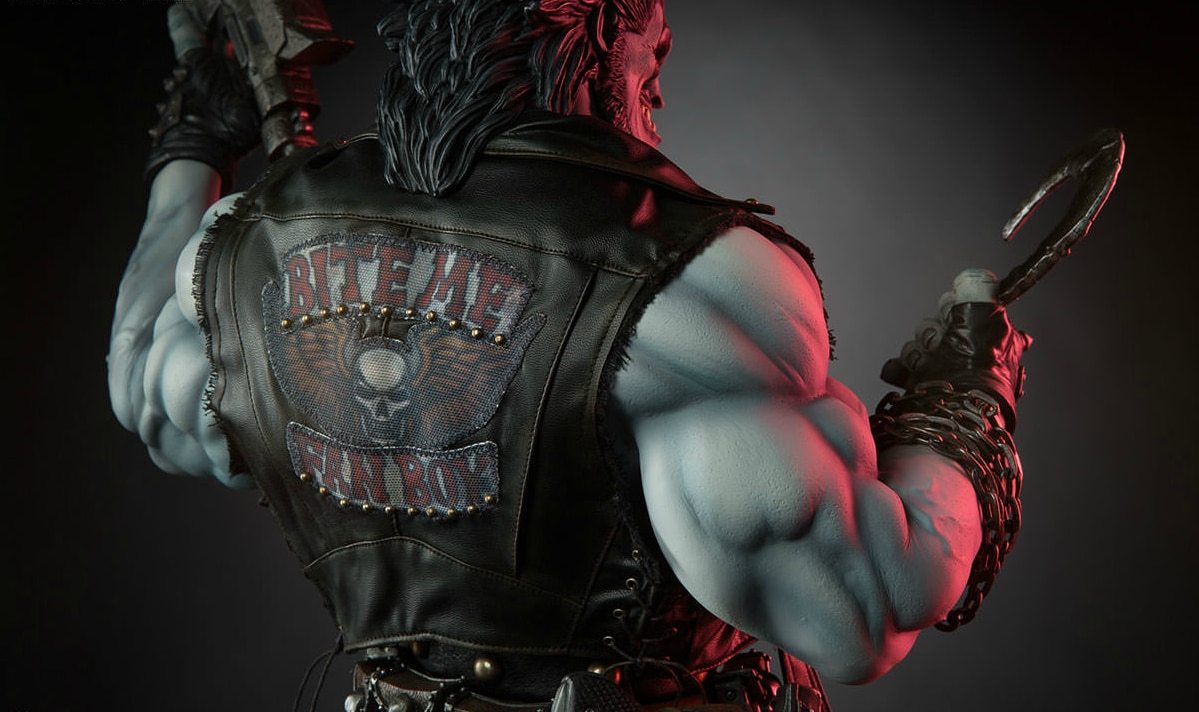 Disapproval is not a judgmental fusillade to be conveyed as a conclusive endeavor in order to change pragmatic artefacts carefully layered when plagiarism surfaces as an utmost stratagem for creativity. When it comes to Colombian spectators, in fact, any warm-hearted critique is somehow scarcely admissible by their culture and it can quickly backlash and escalate dramatically, invading your personal life instead of enduring at a professional degree. Truth be told, Rock Al Parque Festival has been of late, overwhelmingly targeted with dreadful criticism, mainly throughout social networks in which groups have surfaced against the selection of acts chosen for this year’s edition. Whence their official poster was publically published on July 22nd, both music enthusiasts and comic book aficionados snatched their Kusaris (name of the weapon Lobo carries) and publically exhibited their depicted discontent regarding the illustration appointed. Why all the calamity? The said poster sinfully portrays Greek Cthulhu with an iconic Lobo look alike comic book cover, most respectfully Lobo’s Back: Volume 1 – The Final Fragdown, published by DC Comics on May 1st, 1992.