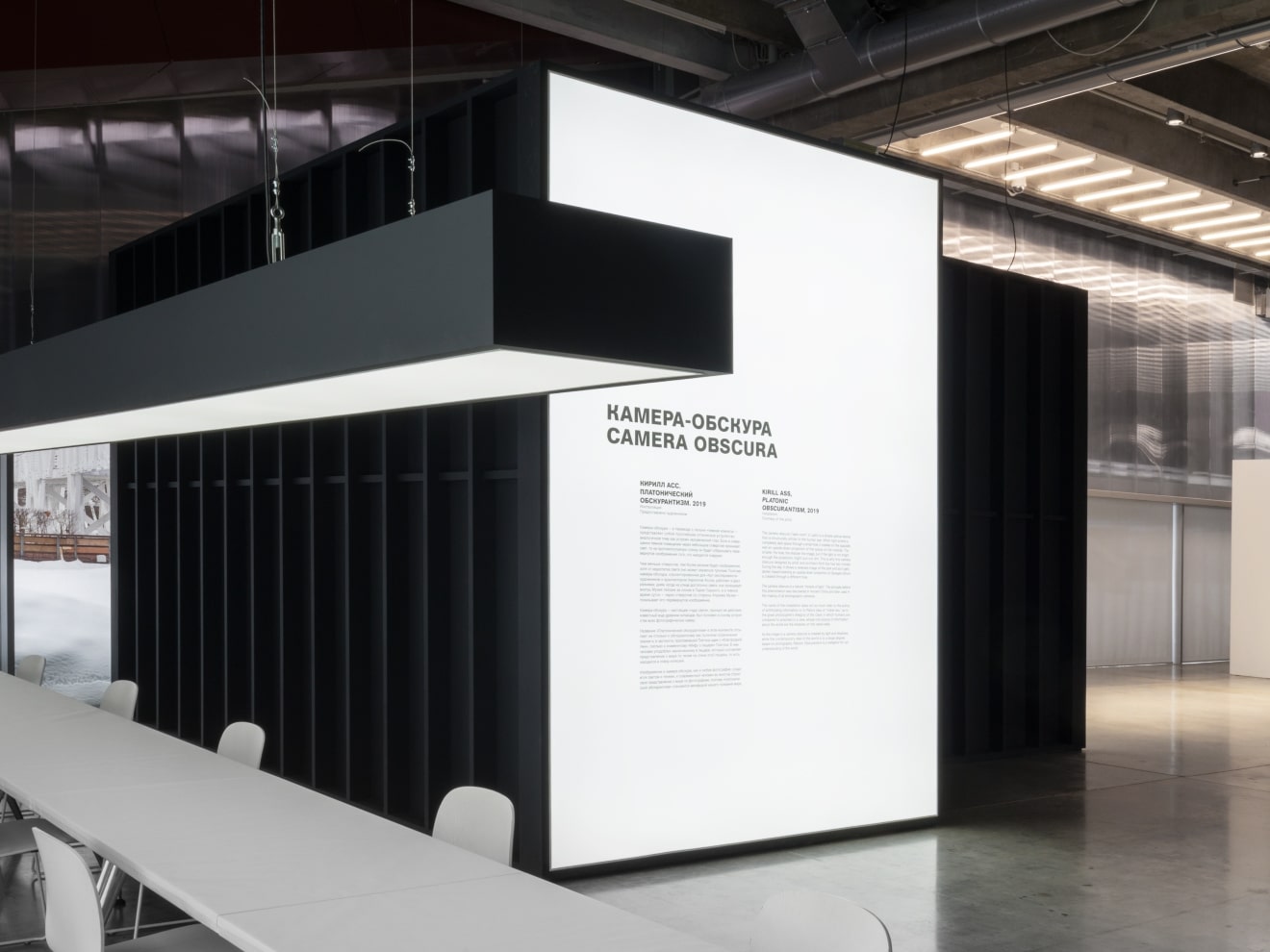 One of the driving forces behind the shaping of this study was a concern over the critical role of architectural history. This concern grew out of a constant and necessary confrontation with the question of “How does one engage with architecture and space, historically and critically?” Among many other past and present responses to this question, what is taken seriously here is a suggestion by Foucault: “Focus on what the Greeks called the techne” (1984, p. 255). 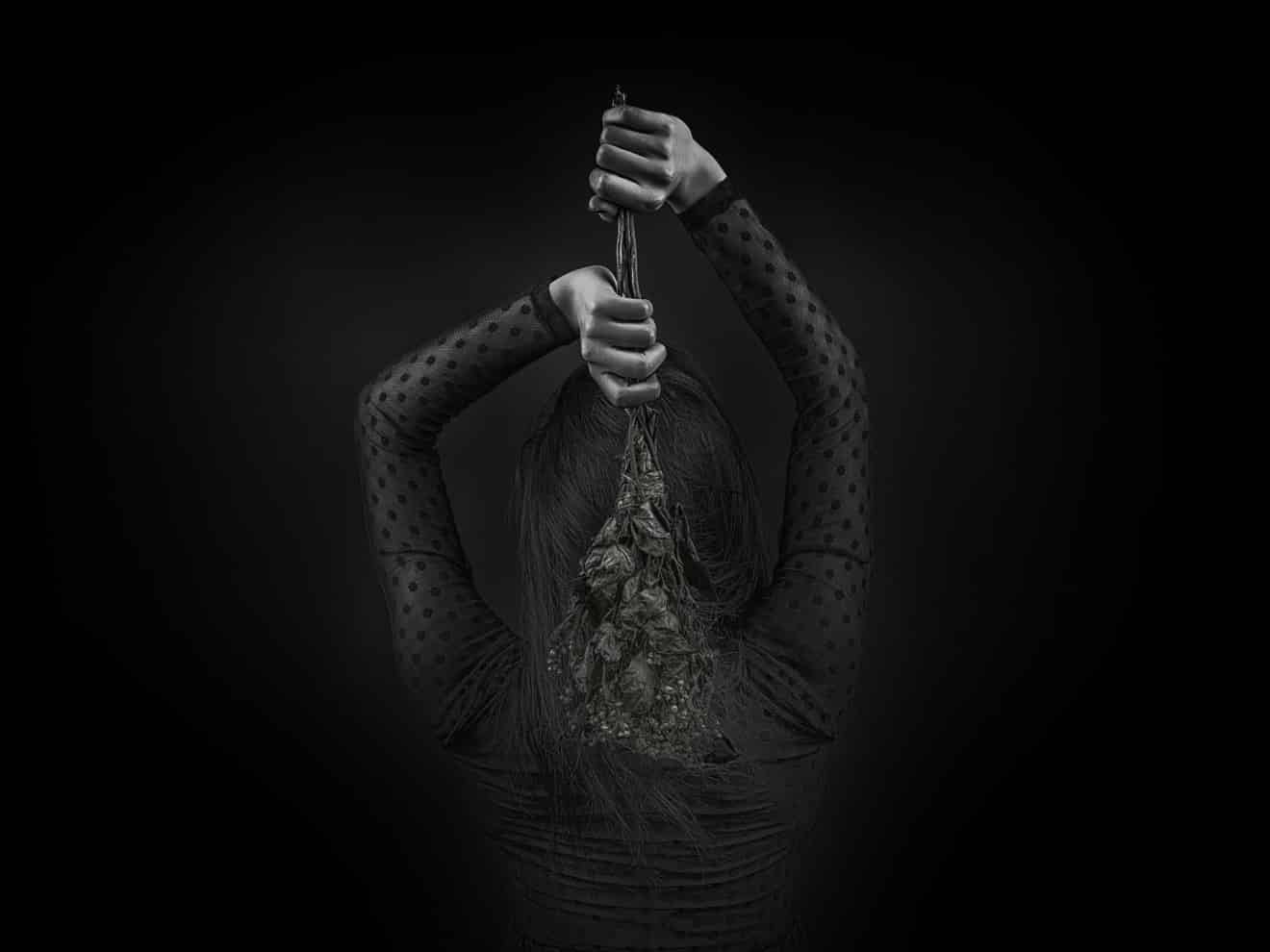