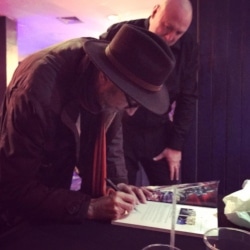 One morning, six hours after dawn, the first human-crewed rocket in the history of the world takes off from the Tarooma range, Australia. The three observers see on their scanning screens a quickly receding Earth. The rocket is guided from the ground by remote control as they rise through the ozone layer, the stratosphere, the ionosphere — beyond the air. They are to reach a height of fifteen hundred miles beyond the Earth, and there learn[…] what is to be learned. For an experiment is an operation designed to discover some unknown truth. It is also a risk.

With these words — to the accompaniment of ‘Mars, the Bringer of War’ from Holst’s ‘The Planets’ — the first episode of a six-part television serial began transmission at 8:15 p.m. on Saturday, July 18, 1953, with a vista of Earth as viewed from the nose cone of a V-2 rocket far out in the deep black of space. They were a last-minute addition to the script, designed to better contextualize events for an audience entirely unprepared for what was about to confront them in the deceptively titled ‘The Quatermass Experiment.’

The serial was to hint at what might be lurking in the darkness beyond the kindling flame of technological advance, and its effect on viewers was immediate and unparalleled. Among those held in thrall was a twenty-nine-year-old film producer named Anthony Frank Hinds, whose latest low-budget outing — ‘The Flanagan Boy’, with Tony Wright — was just being readied for release.

Hinds persuaded James Carreras, managing director of Exclusive Films and a senior partner in their production-arm subsidiary, Hammer Film Productions, to tune in to future episodes, and while the serial was still on air, the young company negotiated the rights to turn it into a feature film.

At the time, it was simply one more in a long line of similar deals, but within fifteen years, Tony Wright would be a sales rep and Hammer Film Productions would be the recipient of a Queen’s Award to Industry for earnings in excess of $4.5 million as a result of what Quatermass and Hinds had found in that dark: horror.

Horror as a genre had been all but dead since the end of the war. With a few notable exceptions — Robert Florey’s ‘The Beast with Five Fingers’, Ealing’s ‘Dead of Night’ (both 1946) — Gothic cinema had become a thing of the past by 1951. With the new British “X” certificate limiting the audience, even more, the literary monsters of yesteryear were gasping their last to the exorcising spoofery of Abbott and Costello and Old Mother Riley.

With the advent of the fifties, the archetypes of horror may have retreated into the shadows, but their legacy was still to be felt amid the technological marvels of the new age and the new cinema of science fiction, which had been heralded in by the docudrama ‘Destination Moon’.

For once the cinema-going public had seen one lunar crater, it had seen them all, and things were required to be found lurking under the moon rocks. As a result, Frankenstein’s monster soon resurfaced in the guise of ‘Martians in Invaders from Mars’ (1953), while the spoor of Dracula had already transmuted into the blood-sucking creature of ‘The Thing from Another World’ (1951).

In response to this sea change, cinema’s new archenemy, television, had also decided to embark on an exploration of the more uncharted regions of deep space. Against the background of public euphoria that was to mark the summer of 1953, the British Broadcasting Corporation (BBC) had put Manx staff writer Thomas Nigel Kneale to work on an original science-fiction project intended to form the basis of the six thirty-minute instalments of ‘The Quatermass Experiment.’

The show had been commissioned by Michael Barry, head of drama at the BBC, and budgeted at a modest £3,500. It was produced and directed by Austrian Rudolph Cartier and starred Reginald Tate as Professor Quatermass and Duncan Lamont as his nemesis, infected astronaut Carroon.

“1953 was an over-confident year,” Kneale recalled in the introduction to the reissued version of his script in 1979. “Rationing was coming to an end. Everest had just been climbed, the Queen crowned, and our first Comet jets were being deceptively successful. A sour note seemed indicated. So — a space flight that blew horrifically back.” (Kneale’s script opportunely made mention both of Everest and the Comet airliners.) Thus it was in the antiquated BBC studios of Alexandra Palace that the real foundation stone of the Hammer House of Horror was to be laid.

True, the company had been around in one form or another since the thirties. Its first incarnation had imported Dracula actor Bela Lugosi for ‘The Mystery of the Mary Celeste’ (1936; U.S. title, ‘The Phantom Ship’), but Hammer, as it is known today, was not formed until 1949 (the company was incorporated as Hammer Film Productions on February 12).

And it was while embarked on a series of second features using the services of Hollywood stars past their prime that Hammer successfully negotiated its deal with the BBC for the rights to the serial that caused such a stir during July and August.

Hammer’s history prior to this had been colourful and convoluted. The name itself was that of entrepreneur and music-hall comic William Hinds (the father of Anthony Hinds), who — aside from his array of retail business interests — had somehow found time to dabble in variety theatre.

Hinds was one half of a comedy duo called “Hammer and Smith” (after London’s Hammersmith) and had come to be better known by his stage name of Will Hammer.

Hinds/Hammer had interests in music publishing (Moon Music), show business promotion (with Jack Payne), and hotel and theatre management in Surrey, East Anglia, and elsewhere (including Clacton’s West Cliff Gardens Theatre), and the move into films was seen as a logical development of his theatrical concerns. 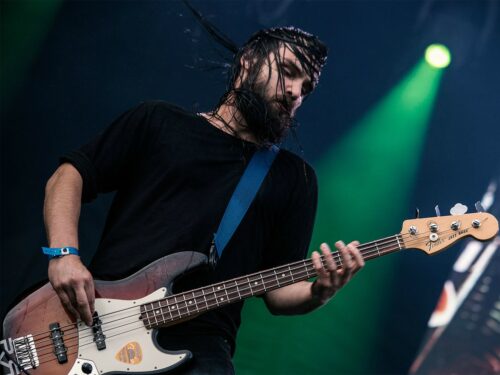 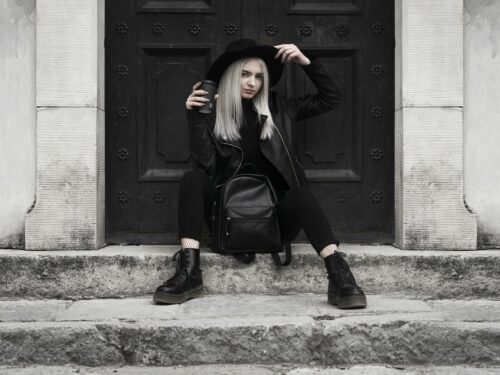 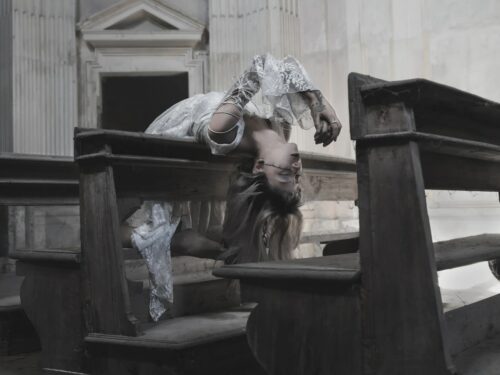 Contemporary Gothic in Novels and Films and Why We Need It 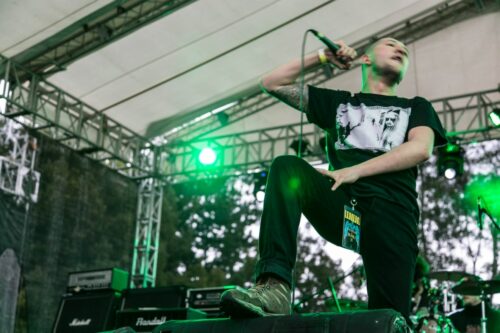 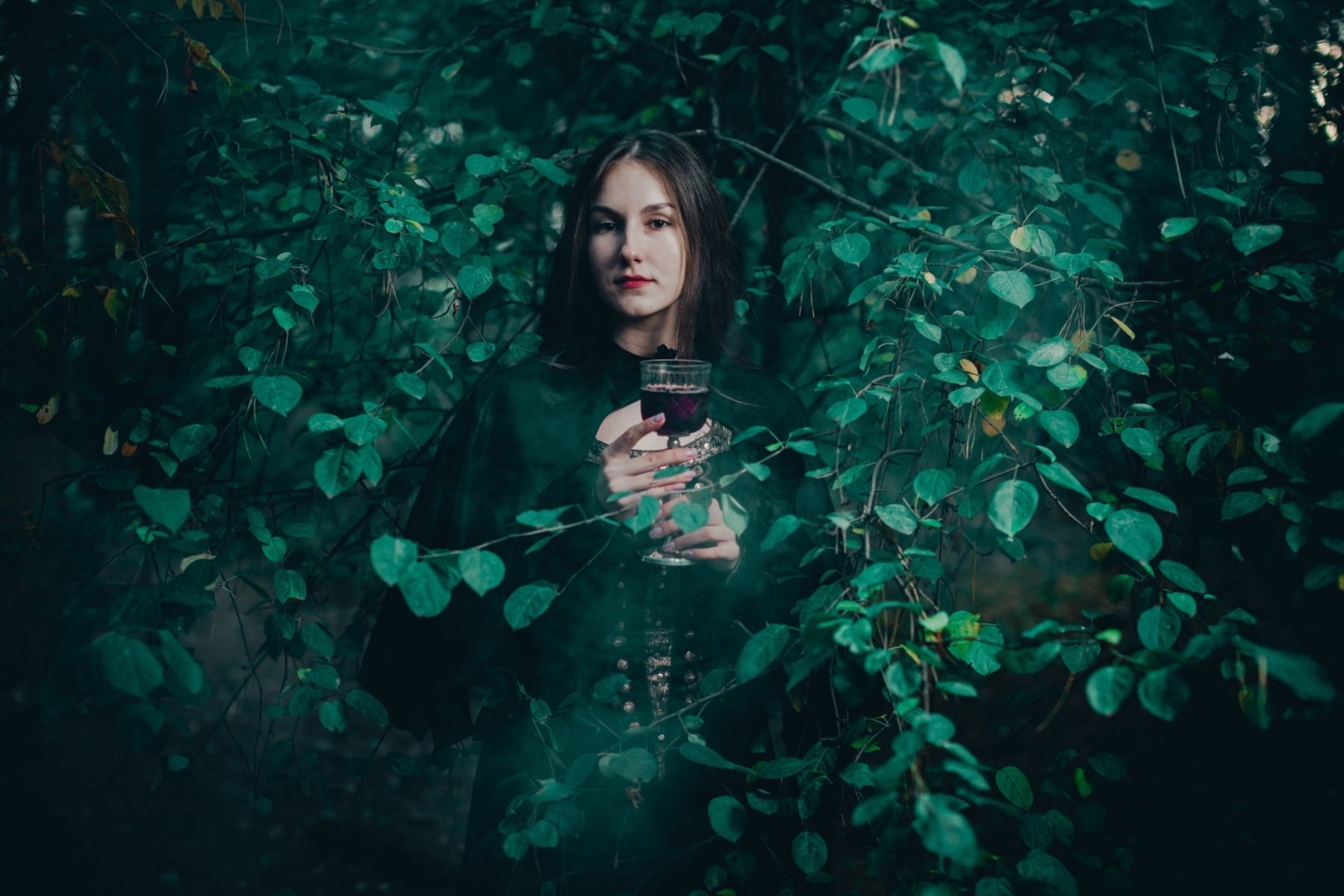 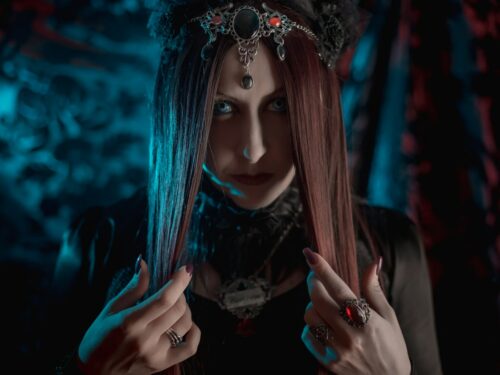 The Gothic Villain Lover and the Early Seduction Narrative