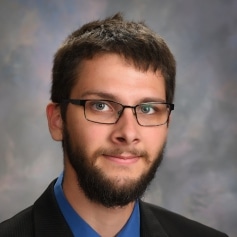 The richest source of cover songs from the goth genre is through the ‘Looking Glass’ by Siouxsie and the Banshees, an album consisting entirely of reworked material from other artists and released in 1987.

Formed in Bromley by vocalist Susan Ballion and bassist Steven Severin, Siouxsie and the Banshees were the first band associated with the goth subculture to gain notoriety; in fact, their sound and image was largely responsible for the development of goth as a distinct genre of popular music.

With their vivid atmospheric settings, lyrics inspired by Edgar Allen Poe, and dramatic approach to instrumental colour, the group proved to be extremely influential. Their portrayal of the world as a place of unrelenting danger and risk was the epitome of the gothic sensibility, and Ballion’s powerful, beautiful voice and imposing presence as the group’s frontwoman was an important reason why females were particularly drawn to goth.

The band claims that they decided to create an album of covers because they were inspired by David Bowie’s 1973 album ‘Pin Ups’, which consists of exaggerated parodies and satires of celebrated rock and R&B songs from the 1960s (Paytress, 2003, pp 158-60).

The band has never, to my knowledge, explained if through the ‘Looking Glass’ referred to Lewis Carroll’s sequel to ‘Alice in Wonderland’ or to the way that the Banshees changed the identity of the covered songs through colour and surface elements.

Carroll’s book is typically considered to be a work of extravagant absurdity and meaninglessness, a virtuosic display of the literary manipulation of time and perspective. Siouxsie and the Banshees’s album is similarly capricious in nature and their most accessible work; however, their skill in capturing the mood and atmosphere of the lyrics, an ability to which they have few peers in popular music, remained consistent.

One song that suggests that the band may have been referring to Lewis Carroll with the album’s title is their cover of ‘Lost Little Girl,’ one of the Doors’s most melancholy pieces.

In the original version the sparse text describes a girl in a hopeless situation who is given an opportunity for redemption. the setting is seductive, because we know little about the circumstances.

The constant alliteration of “lost” and “little” clearly portrays the female in a vulnerable position, but the gravity of her situation is conveyed entirely by the music. For example, the way that Jim Morrison delivers the verses slowly and despairingly piecemeal with suspenseful pauses and a brooding descending bass ostinato that repeats through the verses.

Robby Krieger’s accompanying guitar forms another ostinato layer. It consists of attractive melodic figuration that alternates between the lush e-minor tonic and c-major. The alternation between i and VI has traditionally functioned as a symbol of sentimentality, sadness, and despair in popular music (and a progression frequently used in goth music as well).

During the song’s chorus the lyric persona, an unseen narrator states, “I think that you know what to do,” thus indicating that the female is being presented with a means of escape from her despair.

The music appropriately responds to the emotional change in the text as the walking bass begins to skip up and down rather than descends. The music crescendos through an increase in density with the entrance of the drums and organ, also Morrison’s vocal line is doubled in this section to emphasize the importance of the words.

The melancholy i-VI progression modulates to I-iv-I in d-major and also briefly touches upon the IV-vi-bIII-V. The modulation provides a burst of energy, but the overall affect remains reflective and somber due to the imposition of a non-diatonic minor chord into the major progression.

The chords were created by using the d blues scale and Mixolydian mode in hybrid form, a technique in rock and blues when a major or major pentatonic mode might be considered too conventional to adequately express heightened emotions. If the guitar was the instrument most responsible for generating despair in the verses, then the organ represents optimism in the chorus.

The Doors made the sound of the VOX Continental organ an integral part of their sensual, psychedelic style. Here, the group was playing upon the organ’s religious connotations, giving the chorus the air of a spiritual epiphany.

Siouxsie and the Banshees motivations for remaking ‘You’re Lost Little Girl’ are not clear. Although the Doors were not associated with misogyny nearly as much as other bands of that era, the song does depend for its effectiveness on stereotypes of feminine weakness and Jim Morrison’s patriarchal position as narrator.

Did Susan Ballion wish to neutralize the song’s threatening quality for women? Or was Ballion attracted to the song’s sympathetic portrayal of the female and her ability to control her own destiny? I would argue that the song’s melodic and harmonic beauty and its remarkable evocation of despair and redemption make a case for the latter. Morrison’s affective vibrato and the nuanced dynamic shadings of his lines also suggest empathy for the girl that he describes.

Nevertheless, Siouxsie and the Banshees completely reworked the song dispelling the menacing, melancholy mood. Due to the somber heaviness of the original we assume that the female is mature, facing challenges of considerable importance; however the surreal, enchanting quality of the Banshees’s cover (and the album’s title) make the listener feel that the girl in the song is a child and that Ballion’s narrative voice is maternal.

Songs about the dangers and terrors of childhood were a central focus of Siouxsie and the Banshee’s music, a characteristic that other bands picked up on and made a distinct feature of goth. Here the affect is one of mystery and disorientation rather than danger. The group transposed the song up a perfect fourth to a-minor making the bass line and harmonies less deep and ominous. The plodding common time of the original was changed to carnivalesque triplets in 12/8 meter. The fatalistic bass line was reinterpreted with sprightly dotted rhythms that, when taken with the line’s descending nature, produced a capricious, diabolical effect.

The guitar, often treated as a contemptible signifier of misogynistic rock by the Banshees, is absent from their version. Instead, a synthesizer set to mimic the sound of a piano momentarily sounds, in oomph-pa-pa rhythm, an enticingly vague a9 sonority that is missing both the third and the seventh. It is answered by a second inversion a-minor triad in the extreme upper register sounded on bells.

Other verses feature a-minor chords played with voicings and in registers that sound equally grotesque and hollow, and creaking sound effects played on string instruments with extended techniques. The constant meter changes, flashes of colour and harmony that jump out at the listener, and the reverb effect on the instruments give the impression of being lost in the literal sense. The band plays with the manipulation of time and space just like Carroll’s narrative.

The surreal atmosphere of the verses continues into the song’s chorus as the ooph-pah-pah triplets abruptly and astonishingly give way to the sounds of Motown. As was typical in that style, the drums accent every beat of the 4/4 rhythm. The synthesizer imitates the lush fundamental of strings and plays the same harmonic progression as in the Door’s original, however, the way the chords are voiced, and the manner in which they punctuate the lines of the singer sound remarkably like a chorus sung by the Supremes.

The entire chorus resembles “Stop in the Name of Love” in nearly every respect. In the Doors’s version the chorus depicted a transcendent moment for the female subject, but in the cover the rapid schizophrenic effect of the changes in style, instrumental colour, volume, and density is surreal and disorientating.

The most drastic departure from the original version is the replacement of Robby Krieger’s contemplative jazz-inspired guitar solo with a nightmarish interlude of grotesquely shrieking and wailing voices over a carnivalesque hurdy-gurdy accompaniment. The a-minor to c-sharp-minor alternation during this section was clearly inspired by the clichéd I-III-I Lydian progressions that film composers use to accompany dreams or childhood flashbacks.

Finally, Ballion’s singing on ‘Lost Little Girl’ warrants mention. The vocalist faithfully respected the melody and even mirrored Morrison’s vibrato and inflexions on every note just as she does with most tracks on the album. he vocal melodies and the singer’s performances are treated as the song’s essence, but the setting of the words is an ephemeral colourful costume. 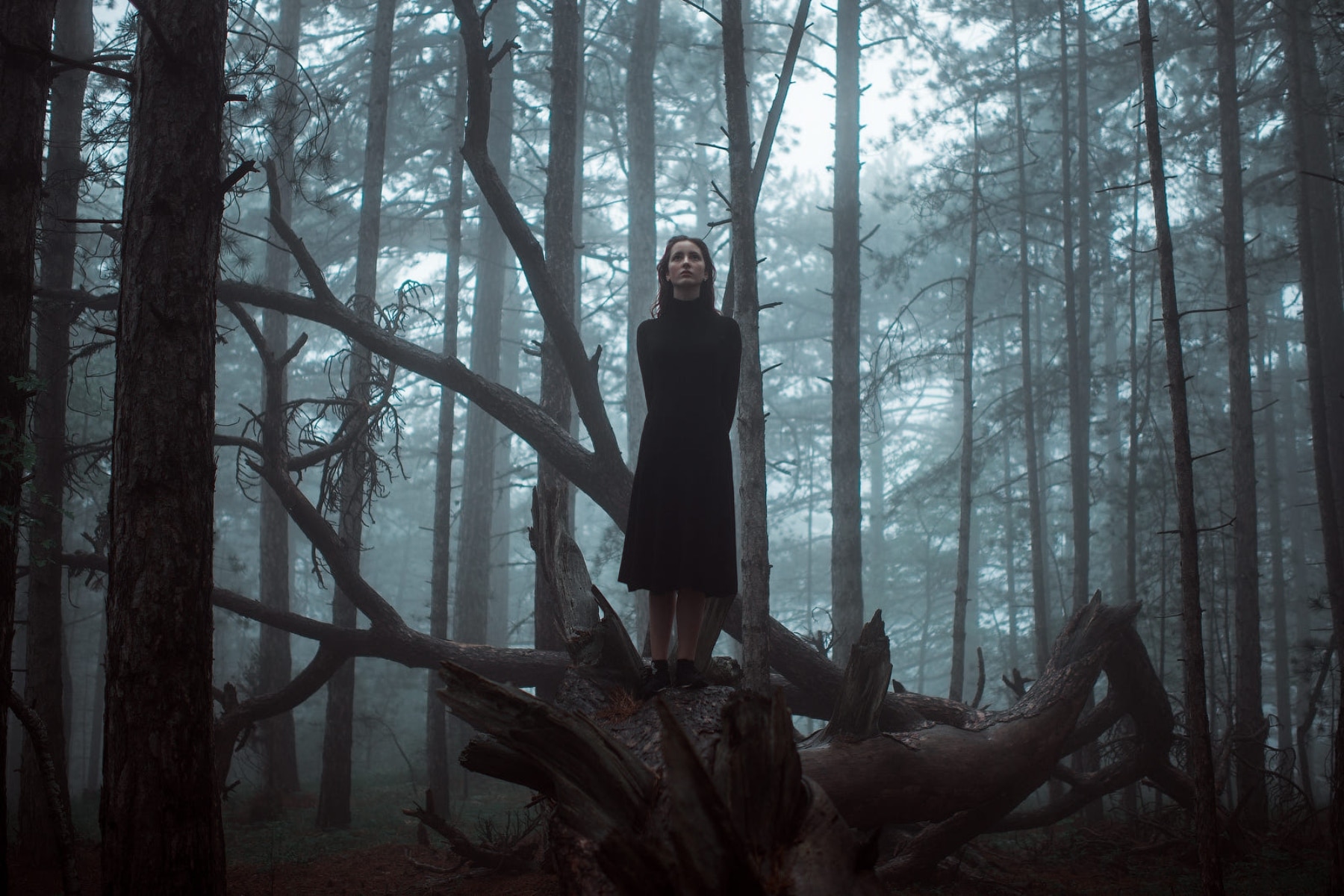 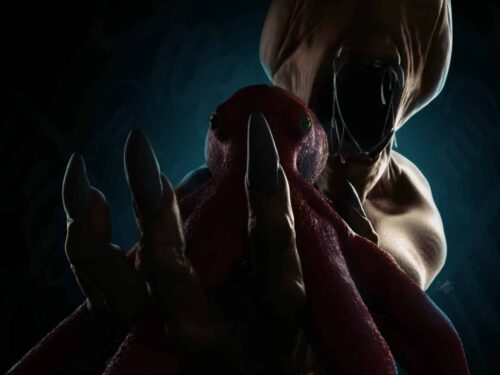 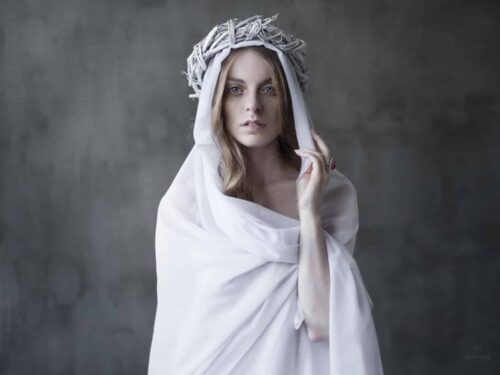 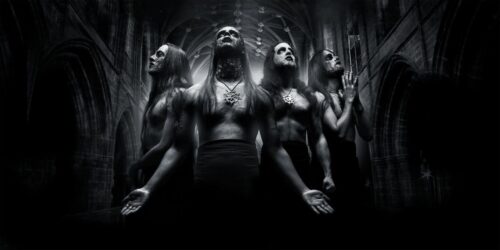 Undead Introduction to the Vampire and the Monstrous Other 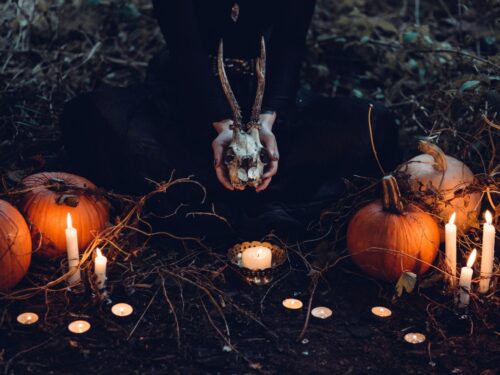 Unearthing the Witch, and the Folkloric Diabolical Goddesses
05. Regulars