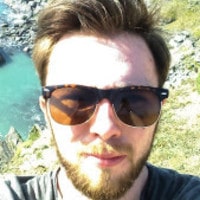 Extreme metal refers to the heavy metal genre’s most radical and aggressive offshoots. This umbrella term unifies death metal, black metal, and doom metal as the most intense, dangerous and abject variations of metal music.

These individual styles vary in construction and content but their sonic and visual qualities share the same hyper-masculine characteristics.

Extreme metal style and image to separate itself from mainstream culture through employing traits and occupying positions associated with the psychological and literary construction of the monster.

It identifies itself as abject from mainstream popular culture and attempts to occupy a liminal space between popular music and the stuff of nightmares. The predominantly working-class male body of fans and musicians within the genre use its space to play out fantasies of strength, power, aggression and freedom.

Metal musicians take these fantasies to an extreme in their performances of the monstrous on stage and in music videos. A monster is born out of the anxieties of the people who create it. Thus extreme metal’s gendered performances of monstrosity reflect more than its affinity to the aesthetics of horror.

As extreme metal is built upon traits that are socially coded as masculine, women’s performance within metal’s hyper-masculine sphere is interesting in both its reflection of and challenges to the masculine coding of the genre. The female monstrous image they adopt forces us to read it against its male counterpart.

Examining the role of gender and the appropriation of the qualities of horror in the performance of extreme metal musicians makes visible the ways gender performance plus monstrosity reflects and rejects the gender anxieties within the genre and the society that spawned it. Therefore this article will examine what the metal genre itself defines as extreme in order to define and understand the boundaries of its culture in the field of gender studies.

Heavy metal has long been seen as a hyper-masculine and even misogynistic genre as the music and image of the scene demonstrates the socially coded masculine traits of aggression, strength and power.

Extreme metal builds upon these “masculinist themes” and takes them to their “logical conclusion” within its music and image. In extreme metal “lyrics, artwork, language, bodily practices and dress generally valorise hegemonic masculinity and denigrate women and gay men”.

The metal genre is “founded on notions of strength and power”, and this is present even in its name as metal is harder than rock (both the mineral and the genre). The prefix extreme indicates that this form of metal lies close to the boundaries of aggression and masculinity set forth by the heavy metal genre.

The male musicians within the genre reflect its hyper-masculine qualities through their performance of gender. The tensing of muscles, the widely spread legs, even the use of camera angles which look upon the performers in music videos all exist to make them seem larger and more powerful.

All of this counteracts potential androgyny caused by the presence of darkness, long hair and make-up which critic Andy Brown has read as being “camp”.

The construction of the metal genre can also be linked with literary and psychological theories of horror and monstrosity. It is not the aggressive qualities of the music or the iconography of horror within it but the embracing of the notions of transgression, liminality and abjection by the genre that do this.

These qualities create horror as they allow for an escape from a coherent system which “endangers [the systems] structure”. It is the “commitment to the aesthetics of transgression” that defines extreme metal as extreme.

Kahn-Harris claims extreme metal tests “boundaries via sonic, discursive and bodily transgression”. The genre is liminal, between music and horror. It avoids characterisation as extreme metal is an umbrella term for aggressive music that does not fit the pre-existing parameters of rock, pop, hip-hop or other types of less “brutal” metal.

The genre is abject as it is rejected by mainstream society, radio stations and mass media. It exists in its own liminal sphere which it has carved out for itself away from the ideals of hegemonic masculinity and the self-created threat of “feminised” mainstream culture which exists due to its inhabitants own social marginalisation.

Cohen states “the monster’s body quite literally incorporates fear, desire, anxiety and fantasy”. These sentiments are all embodied, summated and concluded in the body of male musicians who adopt the image of the monster as an outlet to express hyper-masculine escapist fantasies within metal’s liminal landscape.

As metal and masculinity are so intertwined, it is impossible to separate the construction of male monstrosity within the genre from the monstrous image of the genre. The male monster derives his qualities of transgression, abjection and liminality from the genre itself as the genre’s construction is based almost entirely on its inhabitant’s masculine identity.

Qualities of horror and monstrosity can be found in the performances of bands such as Dark Fortress, Gorgoroth, GWAR and Slipknot.

Their frantic masculine on stage personas them hard to categorize along typical conceits of ideal male behaviour. They do not seem rational but demonic or bestial in a presentation which matches the extreme, aggressive and monstrous qualities of the music they perform.

These are in no way ideal stoic men but ones who act without reason, purely on impulse. The masks, corpse paint, blood, costumes and dark lighting all obscure these musicians as typically male and blur the lines of distinction in a way that resists easy categorisation.

They also act as screens behind which they can express freedom and power which they feel unable to do due to their socio-economic placement in the working or lower middle classes. It is their bodily posturing that denotes gender and the power that is derived from it. Therefore the male monster within metal is protest masculinity embodied at its most extreme. 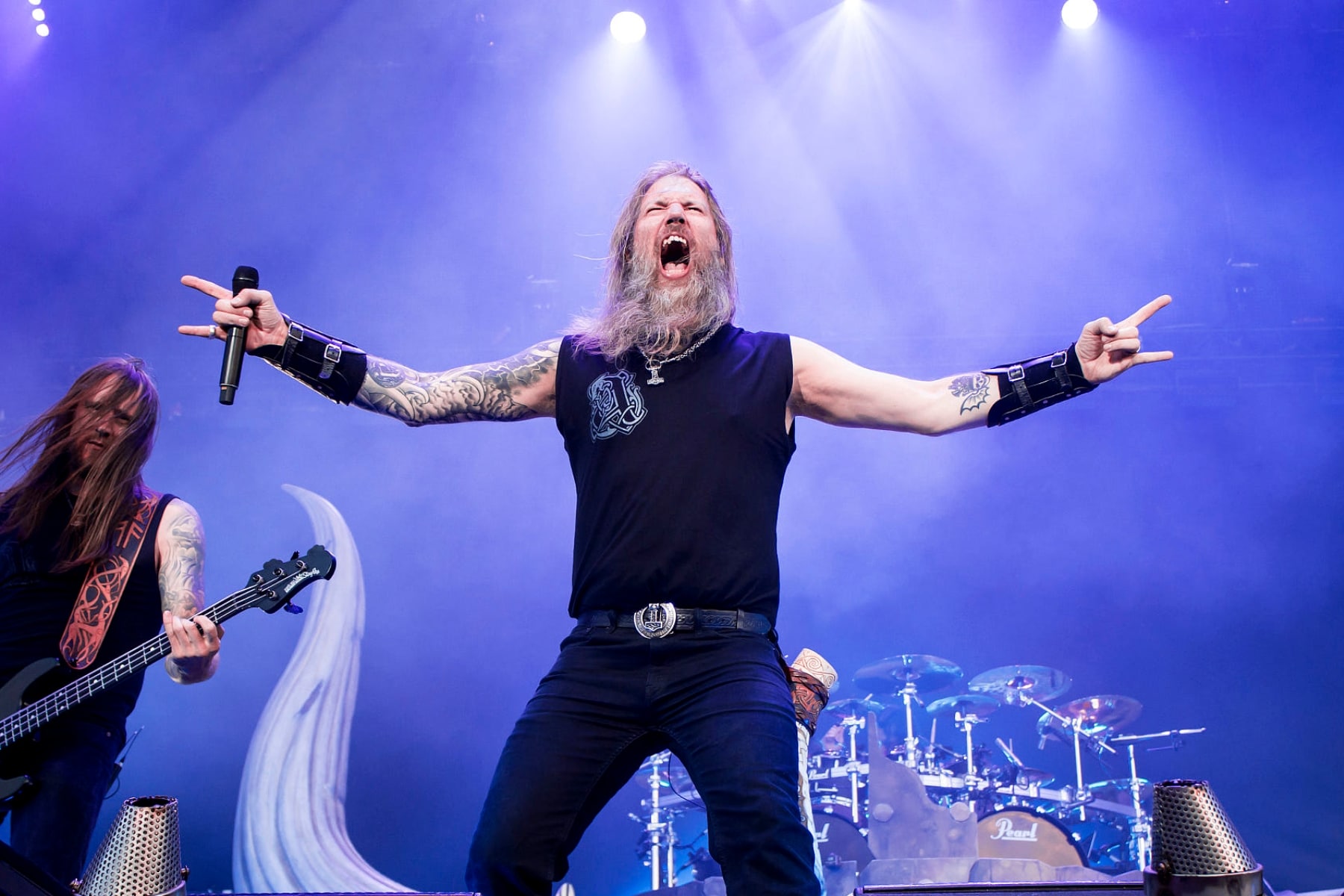 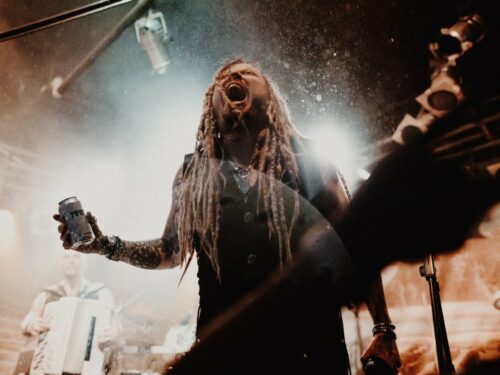 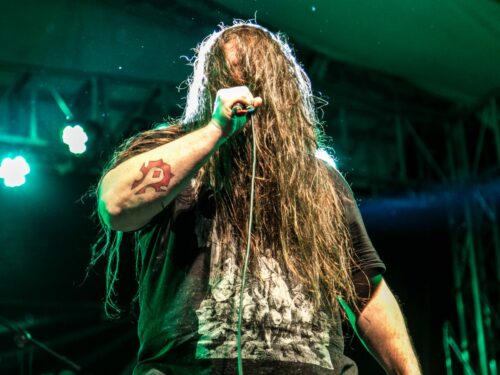 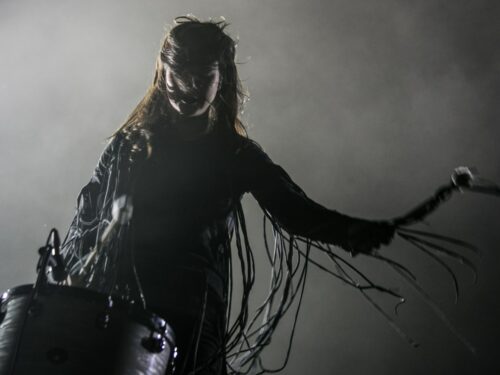 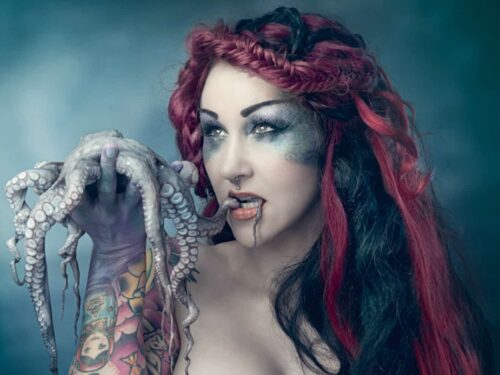 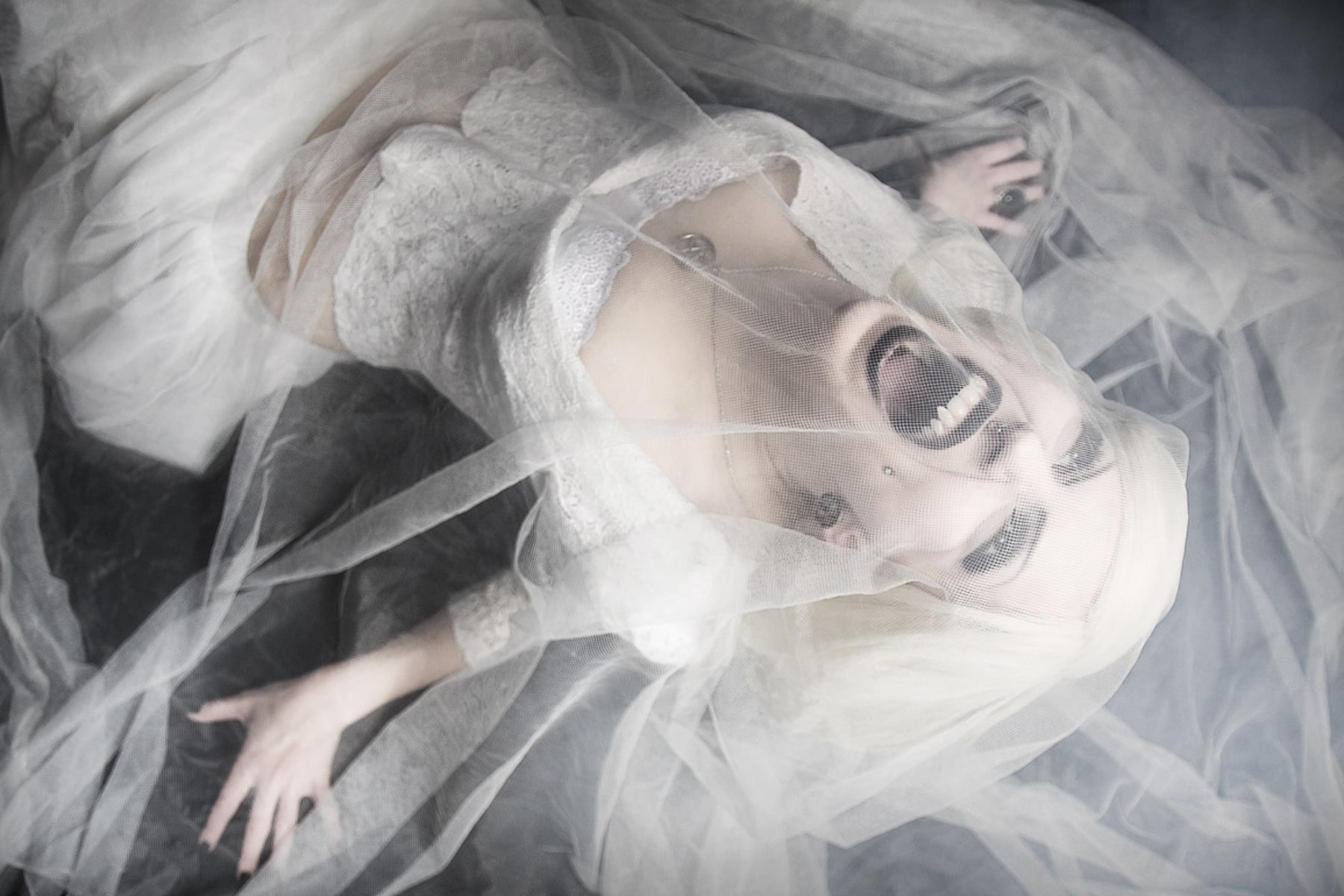 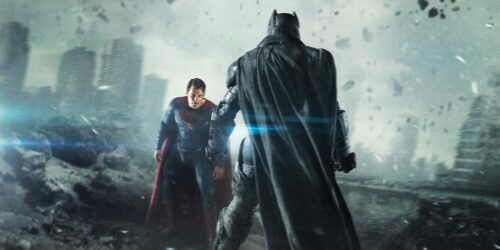