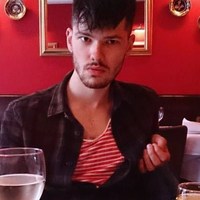 For a spiritual milieu that likely holds the allegiance of no more than 100,000 worldwide, it attracts considerable interest and occupies a prominent place in the public imagination. Although academic research into this sector of the cultic milieu has long been somewhat patchy, over the past decade things have begun to change as the subject has attracted the attention of a growing number of scholars and well-established academic publishers. Recently, three new books have appeared, written by some of the foremost figures in this burgeoning field, which help to both advance and take stock of what we know about Satanism.

As recognised by Asbjørn Dyrendal, James R. Lewis, and Jesper Aagaard Petersen, the authors of ‘The Invention of Satanism’, Satanism is far too diverse to be regarded as a singular religion or even as a unified movement, and thus is best understood as a broad milieu within which various groups and currents operate.1 Perhaps best known is the atheistic current of LaVeyan Satanism, developed by the American Anton Szandor LaVey (born Howard Stanton Levey; 1930–1997), the man who founded the Church of Satan in 1966 and published ‘The Satanic Bible’ in 1969. Anton Szandor LaVey’s carnivalesque creation represents an intriguing blend of right-wing libertarianism, ceremonial magic, and kitsch shock-tactics, presenting Satan not as a real entity but as a personification of humanity’s intrinsically animal nature. Other Satanic groups instead regard Satan as a literal deity worthy of veneration. The most prominent movement in this theistic sector of the milieu is the Temple of Set, established by the American Michael Aquino in 1975. Blending elements of religious Satanism with modern Paganism, Michael Aquino’s Setians venerate Satan in the form of Set, a deity drawn from the pantheon of ancient Egypt whom they believe has assisted humanity throughout its evolution. A similar crossover between the Pagan and the Satanic can be seen in the Order of Nine Angles, an occult movement originating in Britain which focuses not so much on the figure of Satan himself, but on the antinomian and transgressive status that being a “Satanist” accords. Moreover, not all manifestations of Satanism are explicitly religious; for example, many artists, particularly those active in the fields of literature and rock music, have been content to play with the imagery of Satan in a manner that glorifies or praises him without actively engaging in veneration or worship.

Individual studies of Satanism had appeared sporadically prior to the emergence of the study of Satanism as a distinct field. These included early studies of the Church of Satan, the Process Church of the Final Judgement, and the Temple of Set, and later a historical monograph on the history of Satanism and an encyclopaedia on the subject.2 Much attention was also given to the Satanic ritual abuse hysteria which spread across several Western countries during the 1980s and early 1990s.3 Other studies explored the place of Satanism in folklore and other manifestations of popular culture.4 Despite these earlier publications, the academic study of Satanism as a distinct field within the wider study of religion only got going in the late 2000s. For instance, the past decade has witnessed the publication of one sourcebook and two academic anthologies devoted to the subject, as well as at least two PhDs, turned into monographs.5 Two conferences on the topic have also been held, one at the Norwegian University of Science and Technology in Trondheim (2009) and the other at Stockholm University (2011). These have been accompanied by special journal issues devoted to the subject,6 a range of scattered journal articles, and several articles in broader edited volumes. While we are not yet at the stage where a specific scholarly organisation or journal devoted to the subject would be warranted, it is conceivable that we are beginning to move in that direction.

‘The Invention of Satanism’, published by Oxford University Press, was a collaborative effort, this volume is the product of three authors based in Norway: Asbjørn Dyrendal, James R. Lewis, and Jesper Aagaard Petersen. This trio will be familiar to those already acquainted with the study of Satanism, as each has independently published quite a bit of material on this topic before. Indeed, much of the information that is included in ‘The Invention of Satanism’ has been published previously, in various specialist anthologies and journal articles, but here it is both made more accessible and brought up to date with the information gleaned from James R. Lewis’ most recent sociological research.

As the authors state in the opening pages, the book is about “how Satanism was invented as a declared religious or philosophical position, and how it serves as a personal and collective identity.”7 In exploring these questions, it blends two main themes: one concentrates on the early development of LaVeyan Satanism, while the other focuses on a sociological analysis of the Satanic milieu’s demographics. Both are worthwhile tasks, although it is a little unusual to see the two juxtaposed in such a manner; perhaps it would have been better to explore these separate themes in greater depth in the form of two separate publications.

While ‘The Invention of Satanism’ is not specifically set up as a textbook and devotes little space to groups like the Temple of Set and the Order of Nine Angles, it nevertheless tries to cover quite a bit of ground in its exploration of the subject. It opens with a description of the different ways to define Satanism, adopting a tripartite system that divides the milieu into the “reactive, rationalist, and esoteric.” The term “reactive” is used as a “catch-all category of popular Satanism, inverted Christianity, and symbolic rebellion,” while “rationalist” Satanism is that which is paradigmatically “atheistic, sceptical, materialistic, and epicurean,” and “esoteric” Satanism is “more explicitly theistically oriented.”8

The book then embarks on a brief overview of the wider history of Satan and Satanism in Christian thought and the development of the early self-described Satanic groups. After this it turns more fully to the LaVeyan Satanic current, devoting both the third and fourth chapters to this topic. The former provides a rough historical and biographical overview of (what is known) of Anton Szandor LaVey’s life and the formation of his Church of Satan, while the latter focuses squarely on his best-known work, ‘The Satanic Bible’. Asbjørn Dyrendal, James R. Lewis, and Jesper Aagaard Petersen follow this with a discussion of the Satanic Panic of the 1980s and 1990s — although surprisingly do not cite the important work of Jean Sybil La Fontaine — before proceeding to a wider discussion of the demographics of the movement, here evidently relying to a large extent on James R. Lewis’ research. They discuss the ways in which Satanists convert to the movement, drawing useful comparisons with conversion to another sector of the esoteric milieu, contemporary Paganism, which James R. Lewis has studied for several decades. They then look more fully at the statistical evidence produced by surveys conducted by James R. Lewis in 2000/2001, 2009, and 2011. In doing so they confirm the suspicion that modern religious Satanism is a largely youthful phenomenon, with involvement appearing to peak in an individual’s early twenties and sharply dropping off in their thirties. At the same time, they demonstrate once again that, in clear contrast to most new religions, it is a largely male phenomenon, while also raising the interesting point that the Order of Nine Angels attracted a larger proportion of women than other forms of Satanism.9

‘The Invention of Satanism’ is a fairly short book at only 254 pages, and while its combination of the historical and the statistical can create a bit of a stark contrast, the end result is well worth a read, representing perhaps the best place for students to begin their exploration of this subject. 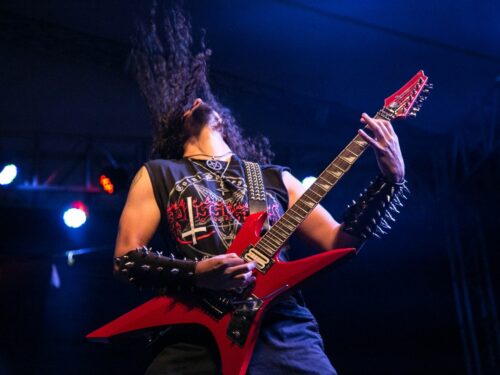 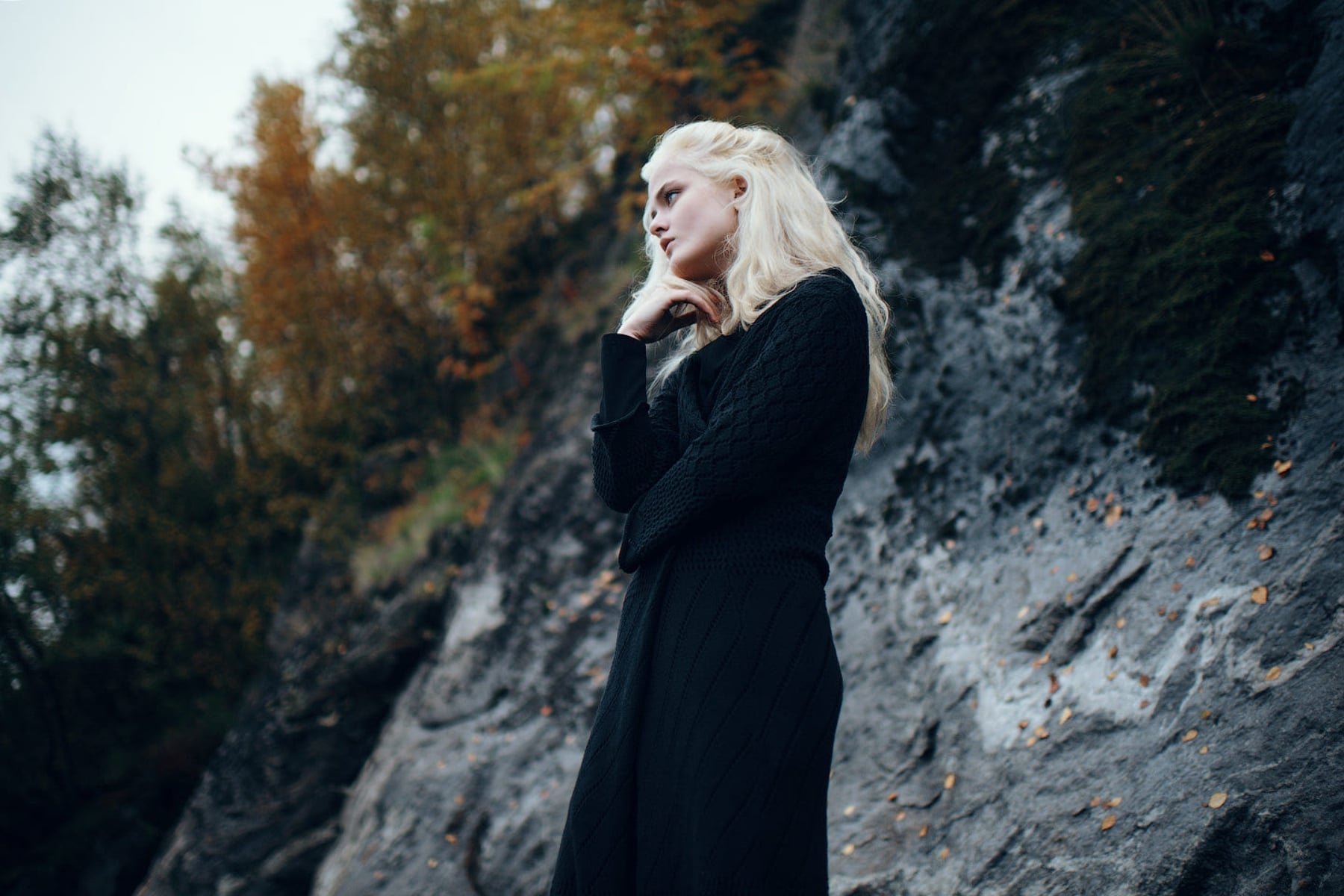 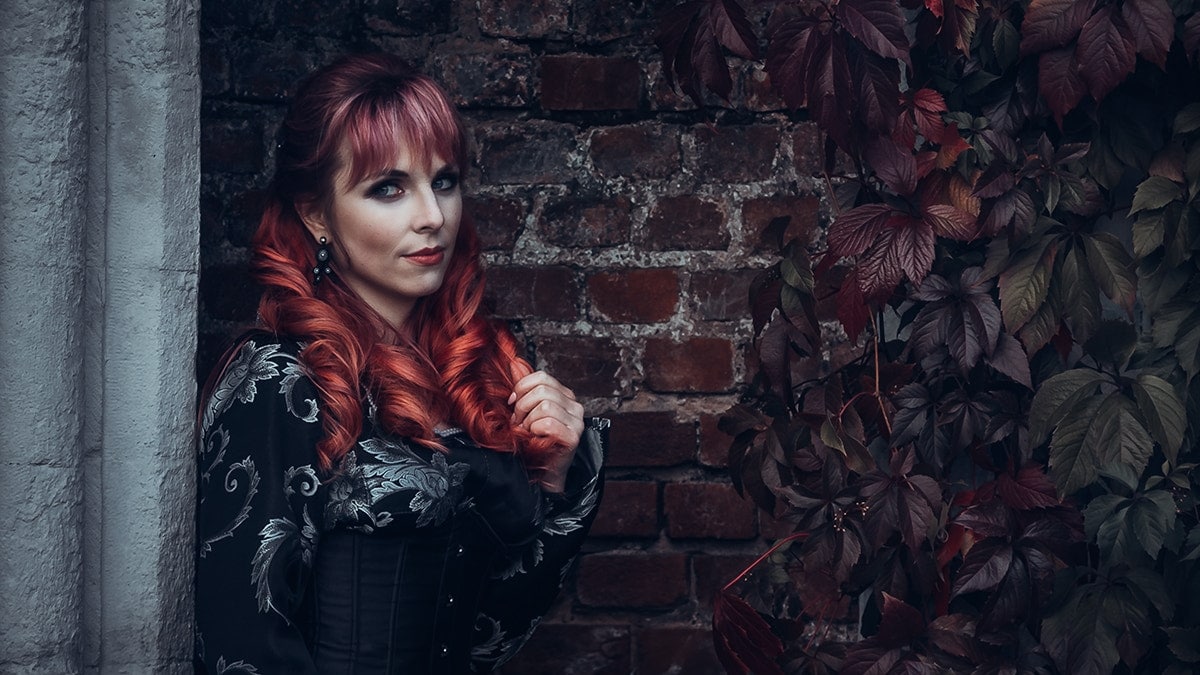 The Goth Movement and English Society During the 1980s

The True Romantic Nature of the Greek ‘Satyricon’ 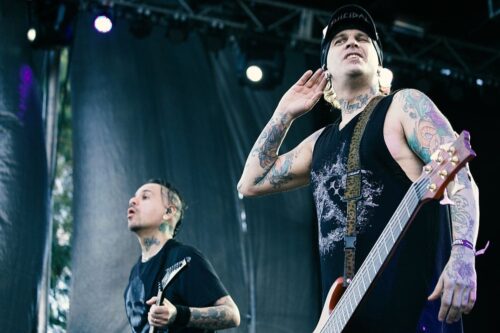 Gear up for another edition of Festival Rock al Parque 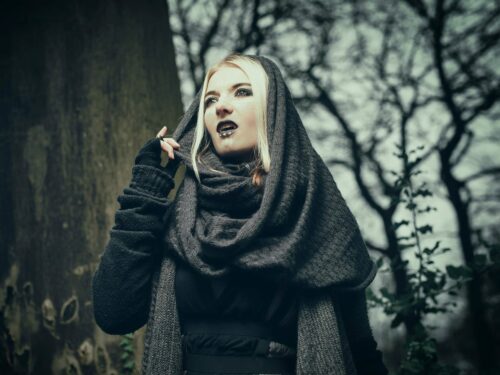